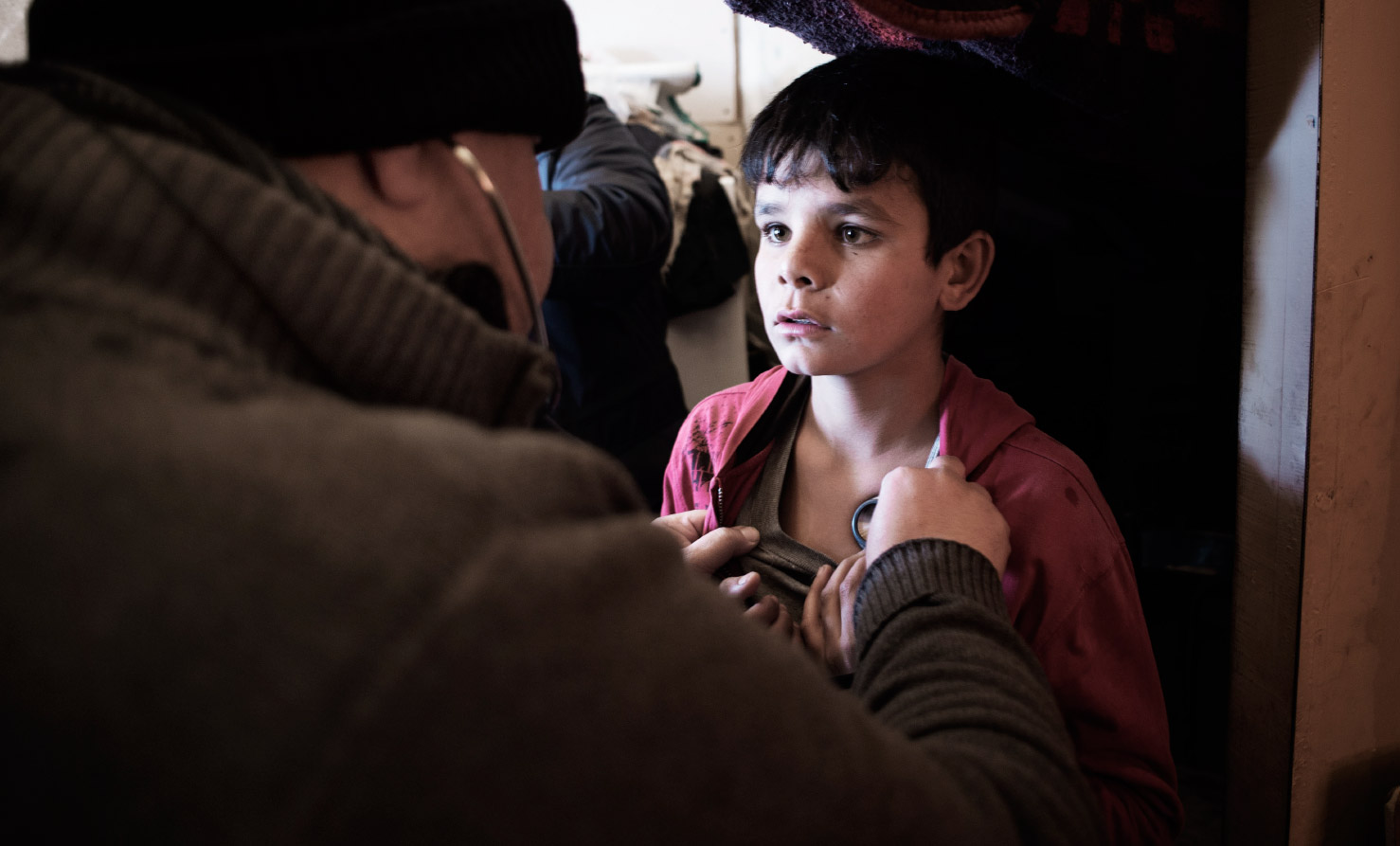 Children Affected by the Bitter Winter. 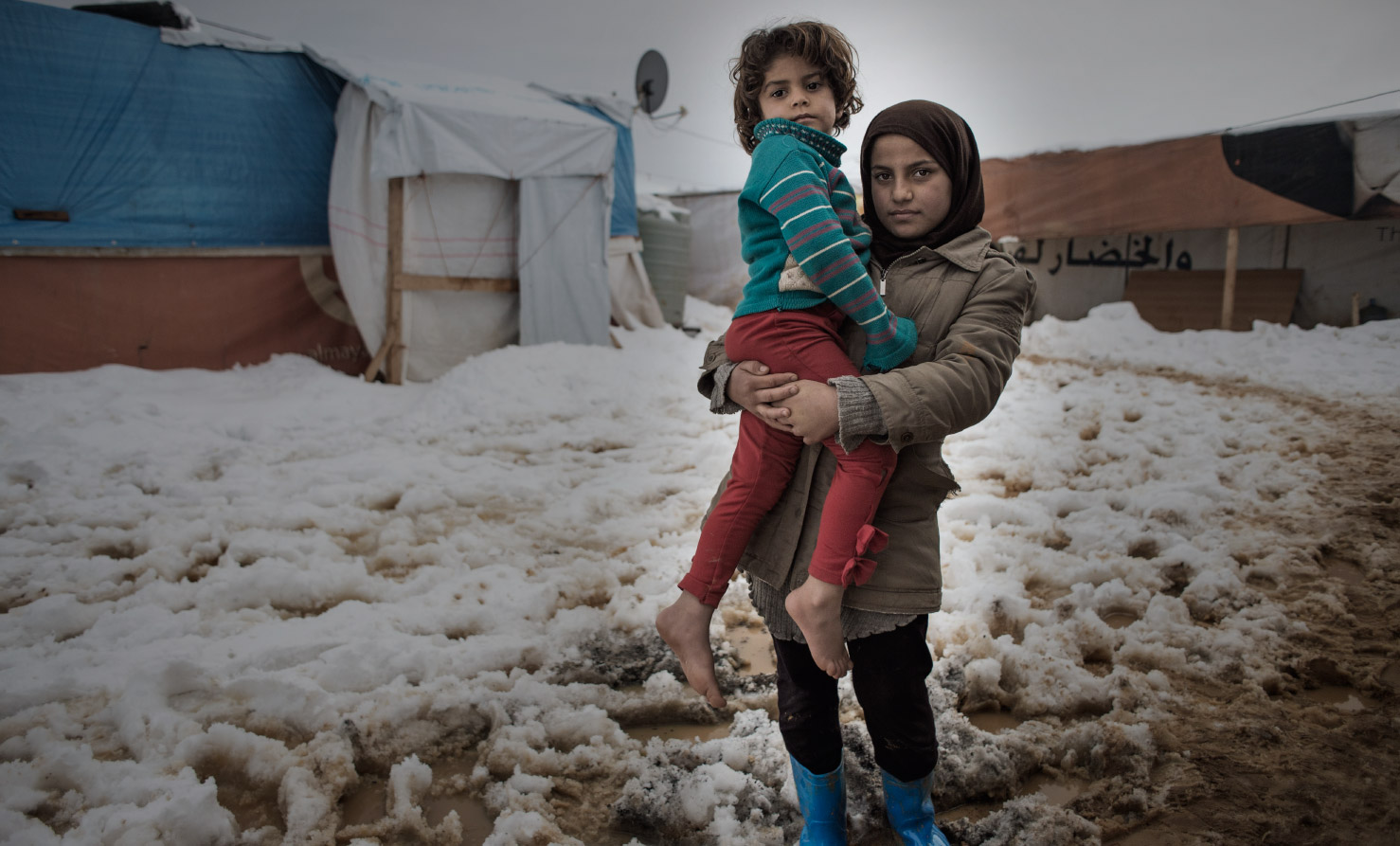 Amidst the harshest conditions of the winter so far, UNICEF has delivered warm clothing, blankets, heating supplies, cash and vouchers to more than 900,000 children in Syria, Iraq, Lebanon, Jordan and Turkey.

As the Syria conflict nears the four-year mark, UNICEF estimates that at least 7 million internally displaced and refugee children are in desperate need of assistance. Many continue to live in unfinished buildings and inadequate shelters that expose them to sub-zero temperatures, heavy snow and strong winds.

“Given the access constraints and extreme weather conditions, we’ve managed to accelerate our winter response in order to reach as many children as possible,” said Maria Calivis, UNICEF Regional Director for the Middle East and North Africa. “The contribution of our various partners – local as well as governmental – has been critical in making this happen even in such difficult conditions.”

“While important, these achievements pale in comparison to the numbers of children and families whose lives are being devastated with every day this terrible conflict drags on,” Ms. Calivis added. “We appeal to our donors and supporters around the world to give generously to ensure that this work can continue.” 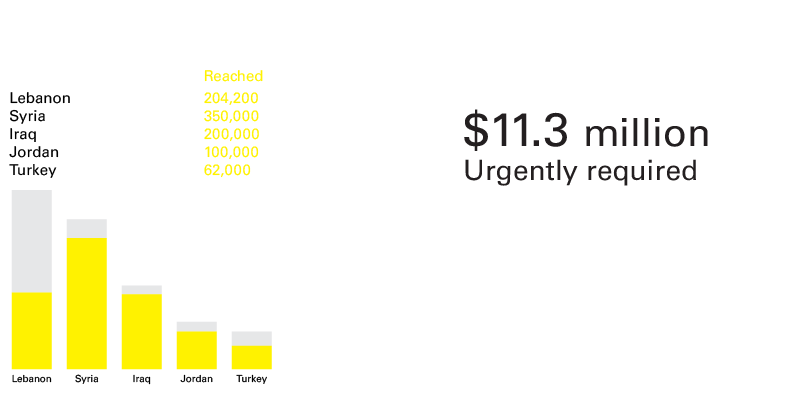 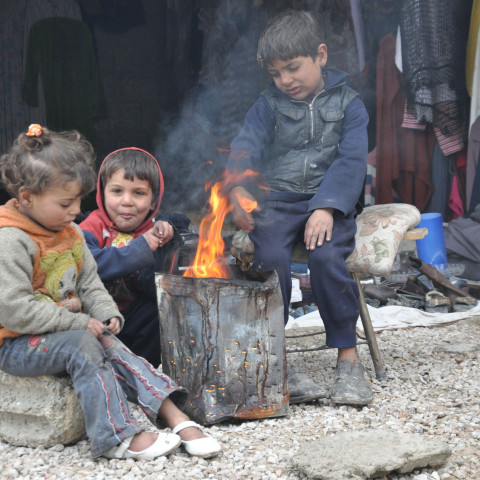 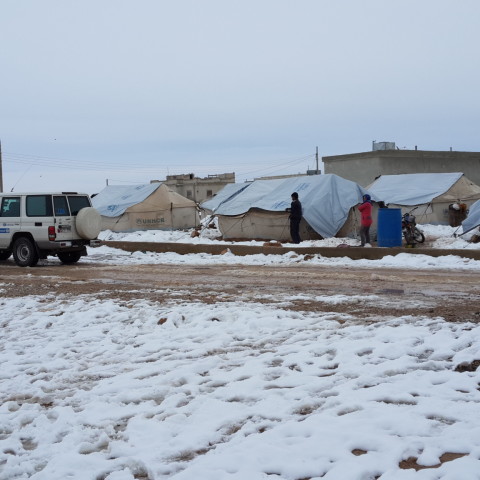 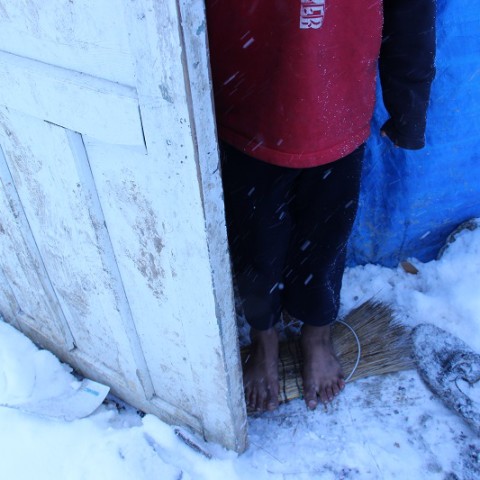 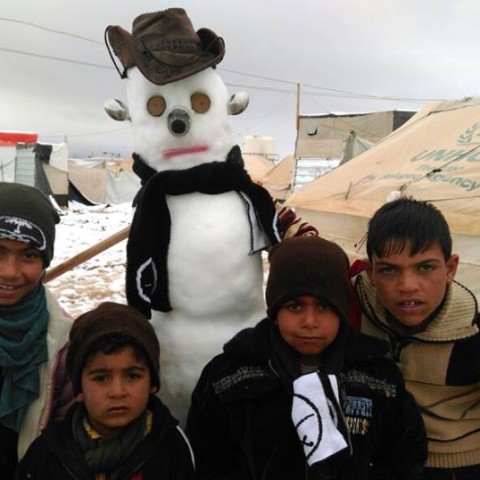 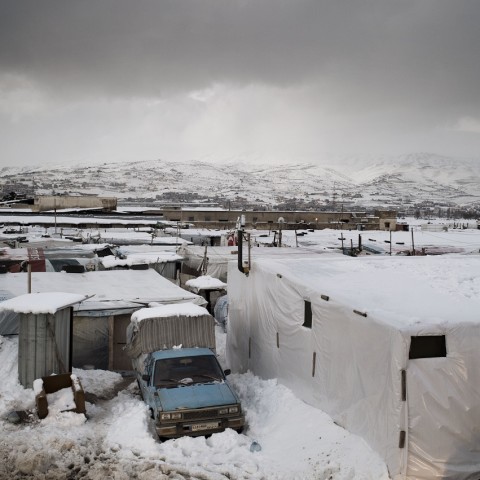