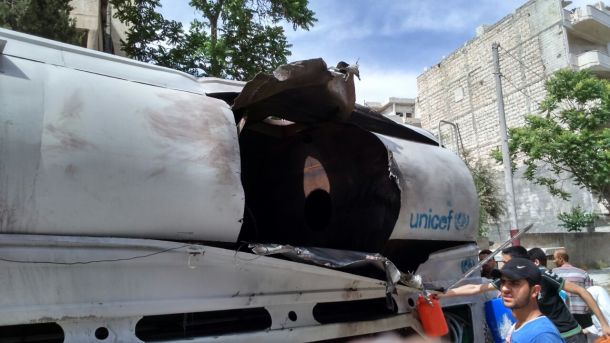 By: Yasmine Saker and Tamara Abu Sham. In Idlib, North West of Syria violence continued to escalate over the past weeks. A rocket attack left a UNICEF water tanker damaged with the driver injured and in a state of shock. A few days later armed groups captured the city of Ariha. This did not deter […] 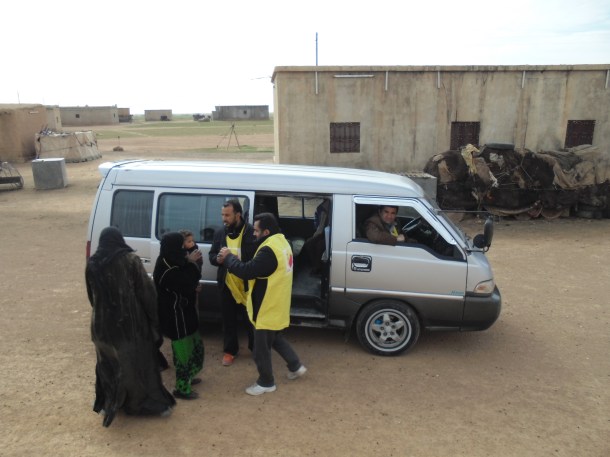 Vaccinating children against polio in Ar-Raqqa is a story of innovation in accessing children in some of the most no-go areas. Since the outbreak of polio in Syria in late 2013 that resulted in 36 recorded cases in the country, massive vaccination campaigns supported by UNICEF under the banner of ‘Together Ending Polio’ have been […]