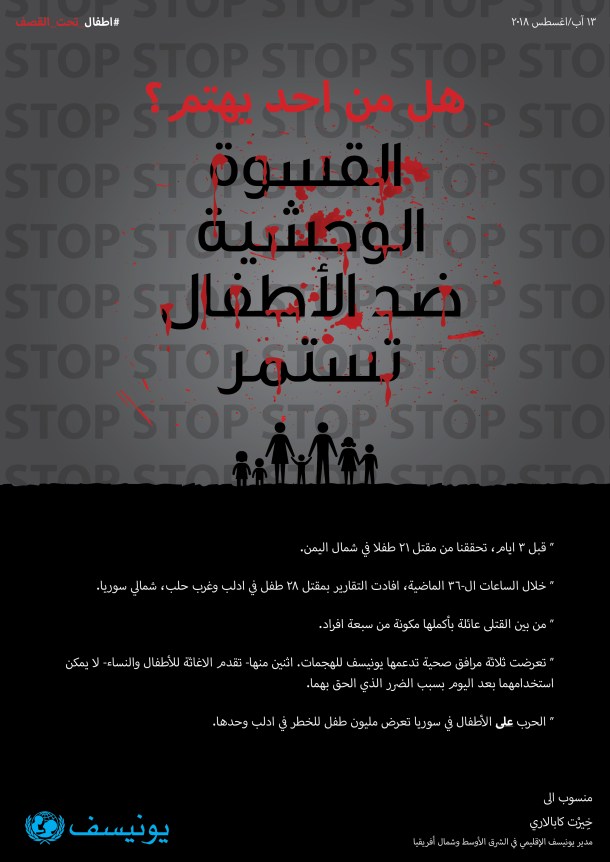 Ahead of the UN Security Council meeting on Syria, UNICEF renews its call for safe and unconditional humanitarian access to reach children in need wherever they are  Reports of 55,000 children cut off from humanitarian assistance in Quneitra, south of Syria  Attributable to Geert Cappelaere, UNICEF Regional Director in the Middle East and North Africa  […] 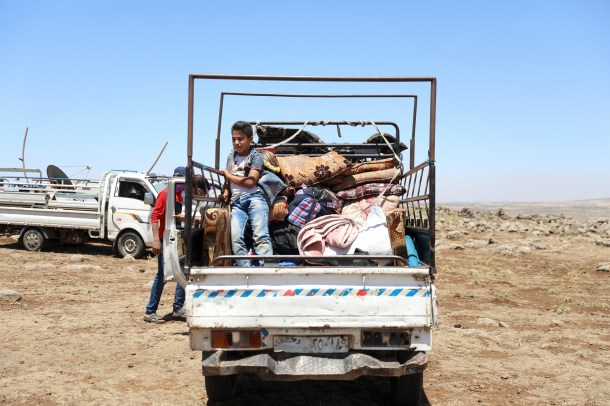 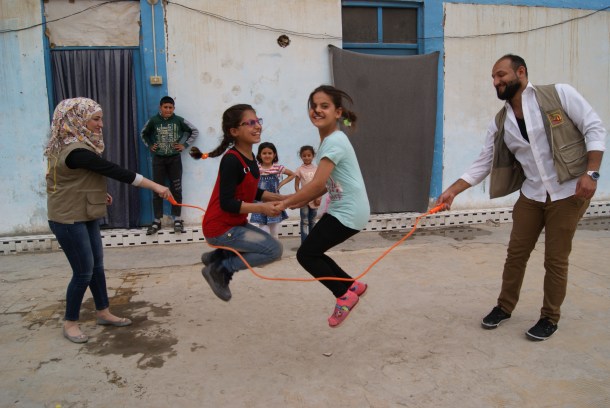 By Masoud Hasan and Yasmine Saker   Little Alaa was only 9 years old when she experienced loss for the first time in her life. Her mother was killed when a shell hit their home on the outskirts of Deir-ez-Zor two years ago. A couple of months later, another shell hit near Alaa’s school, causing […] 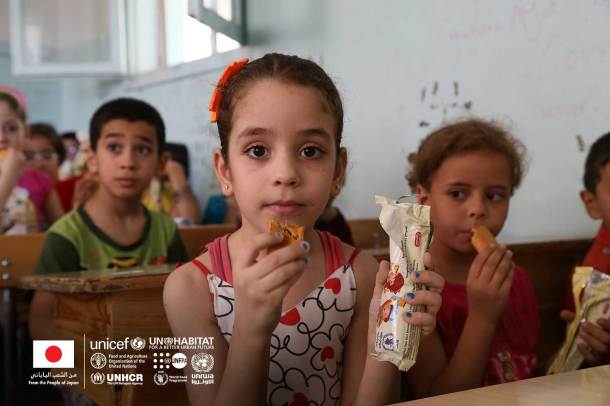 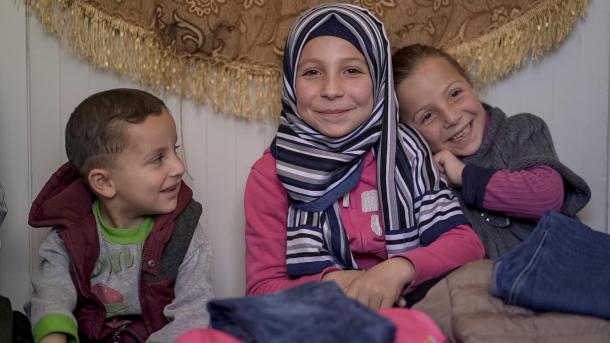 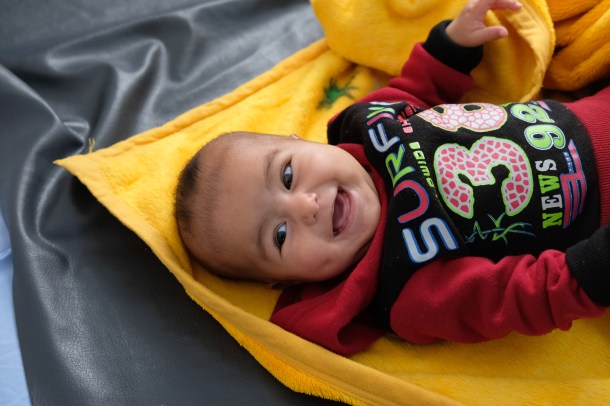 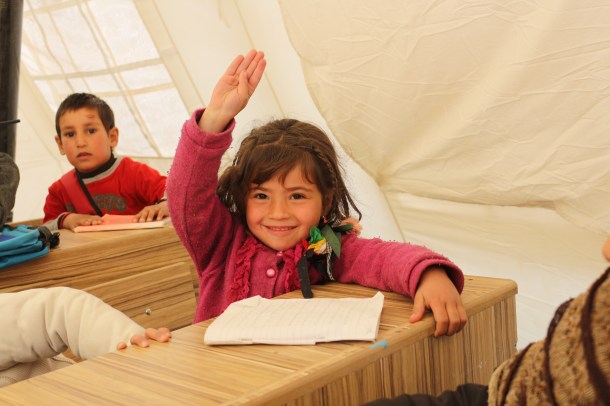