الخبر باللغة العربية Amman, 30 April 2014 – UNICEF is outraged by the latest wave of indiscriminate attacks perpetrated against schools and other civilian targets across Syria which left dozens of children killed and injured. Tuesday 29 April witnessed at least three attacks, beginning in the Damascus suburb of Al-Shaghour, where mortar shells killed and […]

الخبر بالعربية Damascus, Syria, 16 April 2014 – The latest reported mortar attack on a school inside the old city of Damascus on Tuesday during school hours is a stark and horrific reminder of the violence that children across Syria are enduring on a daily basis. The attack is reported to have resulted in the […] 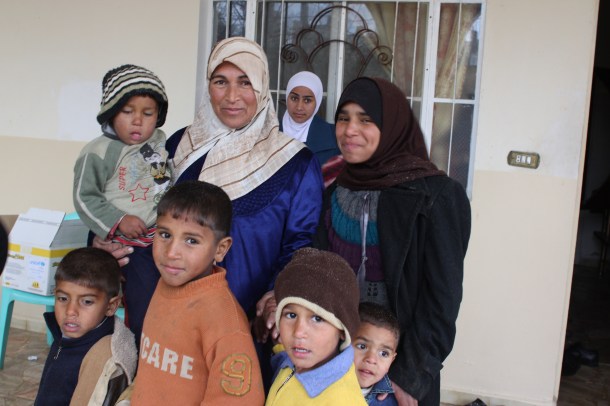 By Razan Rashidi Al Emrat, Syria, 15 April 2014 – Oum Hani is queuing at a mobile vaccination unit to give two of her children under five and her nephew polio vaccines. She and her nine children live with her brother in Al Emrat village, in the suburbs of Damascus. The family fled their home […]

الخبر بالعربية Risk of a lost generation say leading aid agencies. BEIRUT, 15 March 2014 – As the crisis in Syria reaches the end of another year of brutal violence today, five of the world’s leading aid organizations say that the three-year old conflict has devastated the lives of millions of children and young people […] 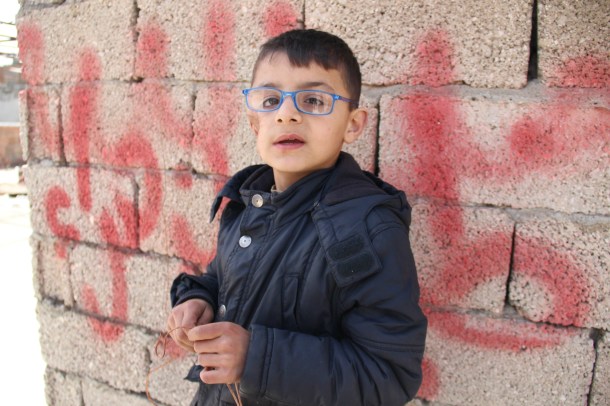 By Ayberk Yurtsever Antakya, Turkey, March 2014 – “Some of my friends are frightened of me because of the scar on my face and they don’t want to play with me,” says 9-year-old Safi. “But I do have one friend and I love him so much.” Before Safi and his family fled to Turkey, the […]

Among hardest hit are 1 million children under siege and in hard to reach areas PRESS RELEASE الخبر بالعربية AMMAN, JORDAN, 11 March 2014 – As the conflict in Syria approaches another sombre milestone, more than twice as many children are now affected compared to 12 months ago, says a new report by UNICEF published […] 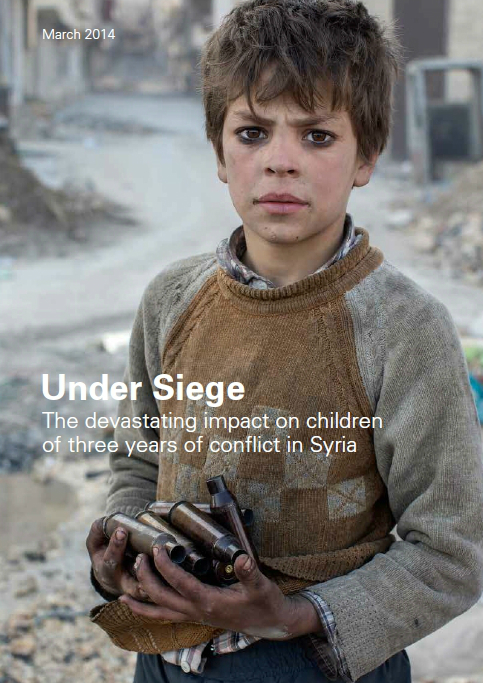 As the conflict in Syria approaches another sombre milestone, more than twice as many children are now affected compared to 12 months ago. Particularly hard hit are up to a million children who are trapped in areas of Syria that are under siege or that are hard to reach with humanitarian assistance due to continued […] 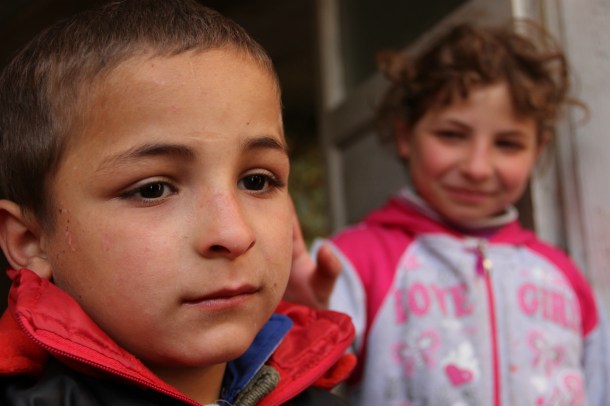 By Ayberk Yurtsever Antakya, Turkey, March 2014 – 7-year-old Mecit has only been in Turkey for a month, but he’s happy to be away from the bombing back home in Aleppo. “I was afraid of the missiles the most. They were making so much noise. It’s beautiful and quiet here. I play games with my […] 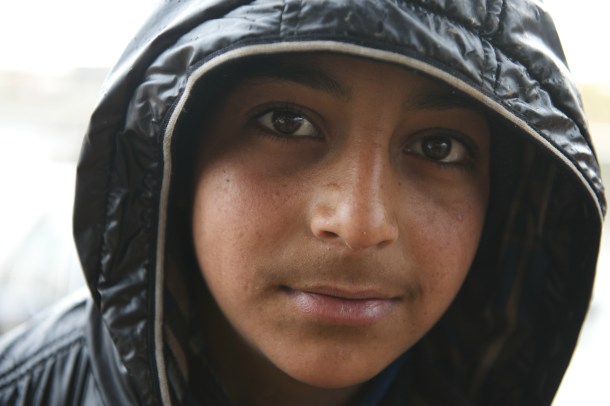 By Lynn Hamasni BAALBEK, Lebanon, January 2013 – Hassan is 13 years old. He has never been to school. He is lost between two countries; his father is Syrian, and his mother is Lebanese, but he doesn’t officially exist in either country. When Hassan was born his parents didn’t register his birth in Syria and when his parents divorced his […]

AMMAN, March 2014 – UNICEF has announced a US $19.2 million contribution from the government of Japan to support the agency’s on-going humanitarian assistance inside Syria and surrounding countries. The new funds bring Japan’s total contribution to UNICEF’s Syria crisis response to US $35 million.  “With every passing day, more Syrian children fall victim to this […] 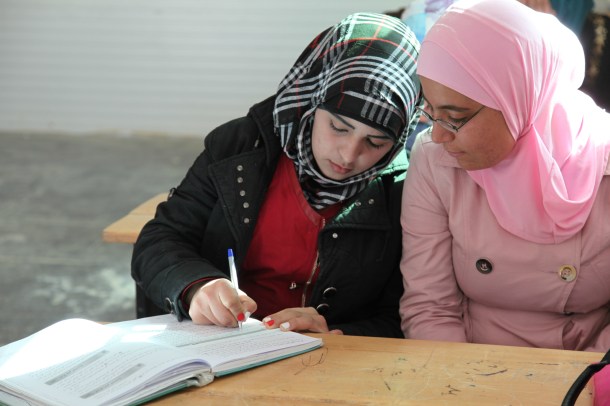 By Jess Wright Amman, Jordan, February 2014 – Like many teenagers in Jordan, Ghada is nervously awaiting her exam results. “The exams were very hard. They consisted of multiple choice questions on many different areas. I hope I did well.” The 18-year-old from Syria took the first round of her final year Tawjihi exams in […]