Highlights • The conflict in Syria continues to drive the largest refugee crisis in the world, with 5.4 million Syrian refugees registered in the region. Nearly half (48%) are children. About 92% of Syrian refugees live in host communities in very precarious living conditions. Depleted resources, the high cost of living and restricted livelihood opportunities […] Statement by Fran Equiza, UNICEF Representative in Syria   DAMASCUS, 26 January, 2017 – “The grim tally of children killed in Syria in the past two weeks has increased daily as violence escalates in several areas across the country.   “UNICEF received alarming reports of at least eleven children killed and many more injured […] 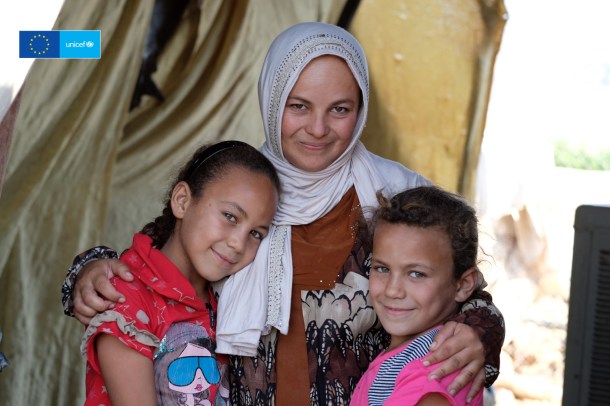 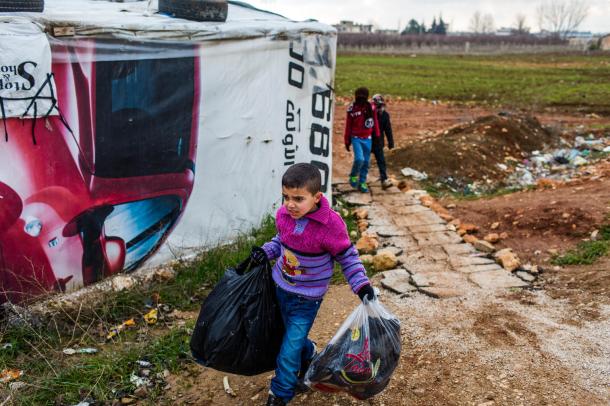 Statement attributable to Geert Cappelaere, UNICEF Regional Director for the Middle East and North Africa AMMAN, 20 January 2018– “It is tragic that at least 12 Syrians including two children died in Eastern Lebanon near the Masna’ border crossing with Syria. “Syrian people continue to risk their lives and the lives of their children in a […] Over 30 children killed in the first two weeks of 2018 Statement attributable to Fran Equiza, UNICEF Representative in Syria AMMAN/DAMASCUS, 14 January 2018 – “At a time when most parents are filled with the new year’s hope for their children’s future, mothers and fathers in Syria are left grieving for the children they have lost. […]