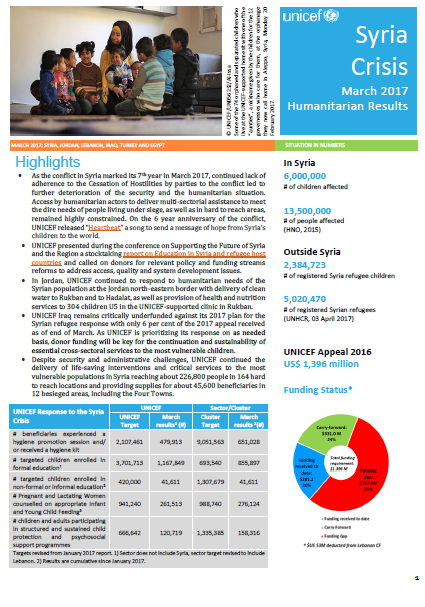 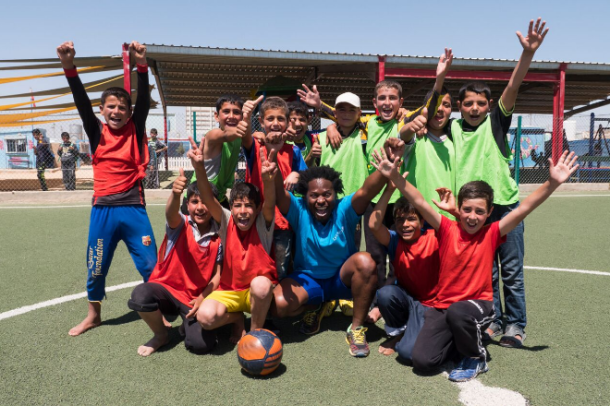 “Young people who survive war have an amazing ability to persevere and become champions of peace” AMMAN, 27 April 2017– Ishmael Beah, author, former child soldier and UNICEF Advocate for Children affected by war, wrapped up a three-day visit to Jordan today to help amplify the voices of vulnerable young people affected by the conflict […] By Monica Awad and Masoud Hasen   Qamishli, Syrian Arab Republic, 6 April 2017 – Five years since the conflict forced her family to flee their home, Rawan is building much-needed skills – and finding a glimmer of hope for the future. The 15-year-old is participating in a UNICEF-supported multi-service centre that serves as a […] 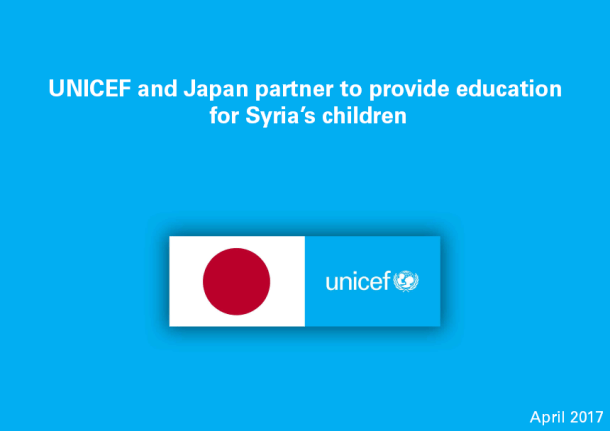 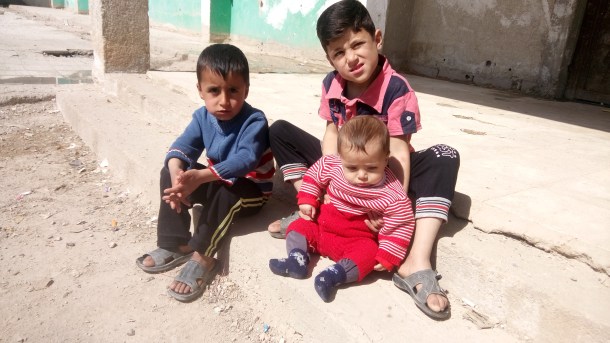 Continued violence and insecurity in Syria have driven 6.8 million people from their homes.  Amid the severe deprivation and uncertainty that come with displacement, mothers like Nada, 28, draw on whatever support they can get to meet their children’s basic needs while aspiring for a better future. By Monica Awad Dara’a, Syrian Arab Republic, […]

NEW YORK/DAMASCUS/AMMAN, 16 April 2017 – “After six years of war and human carnage in Syria … six years of heartbreak for so many Syrian families… there comes a new horror that must break the heart of anyone who has one. More than 60 children reportedly killed in an attack on a bus convoy yesterday […] 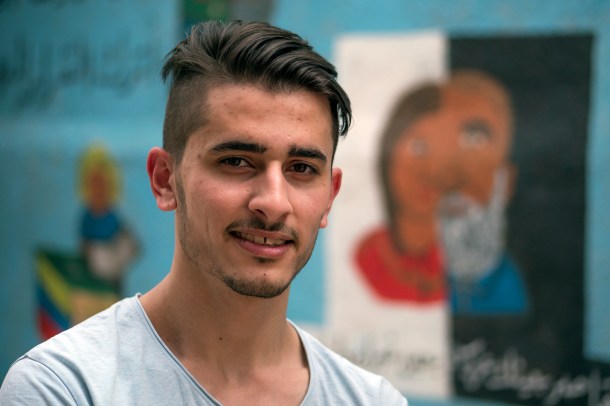 NEW YORK/AMMAN, 6 April 2017 – At least 27 children were confirmed killed in the attack in Idlib, north-west of Syria, UNICEF said today. A further 546 people, among them many children, have been injured. Casualty figures are expected to rise. “The killing of children in Syria cannot be allowed to continue,” said UNICEF Regional […] 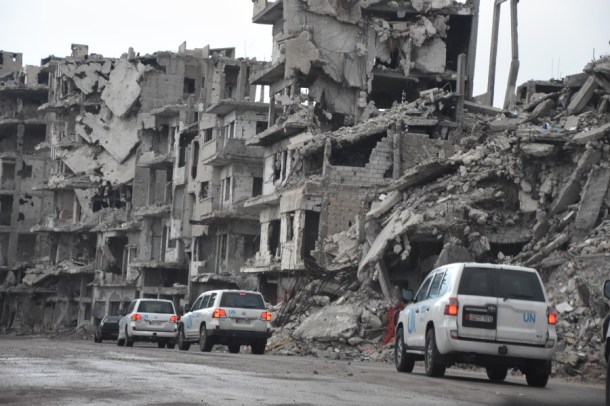 Statement attributable to Geert Cappelaere, UNICEF Regional Director BRUSSELS, 5 April 2017- “As a conference on Syria started in Brussels today, alarming reports were received of multiple attacks on homes and a hospital killing at least 11 children in Idlib and Hama. As world leaders gather to discuss the future of Syria and the […] 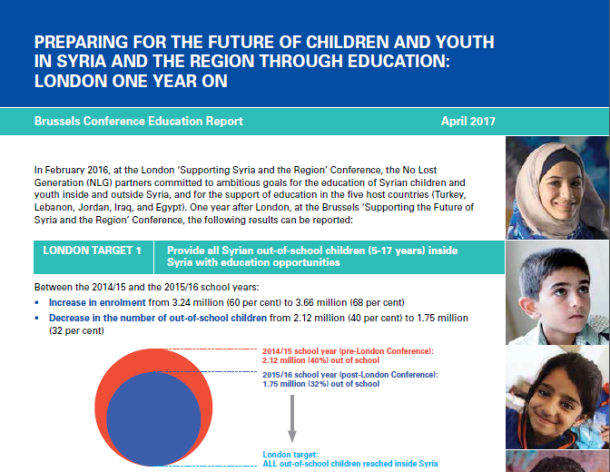 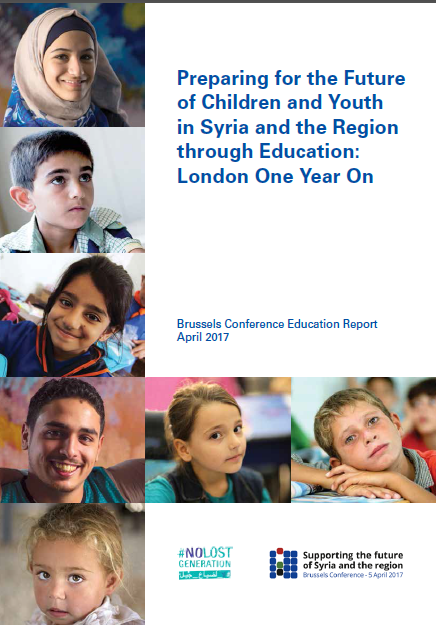