Two years ago, baby Louai was only four months-old when his family fled their home in Palmyra, after violence erupted in the area. The family then sought refuge in Hassia, in Homs governorate.

At around 40 kilometers south of Homs city, the industrial city of Hassia consists of factories, warehouses and unfinished building complexes, originally built as housing for workers. The unequipped apartments are home to more than 1900 displaced families, including 4400 children, living in very basic conditions.

When a UNICEF-supported mobile health clinic visited Hassia in June 2016, they diagnosed baby Louai with severe acute malnutrition, a life-threatening condition that can result in death or a chronic form of malnutrition and which requires an intensive treatment protocol involving medicine, micronutrients, nutritional supplements and close follow-up. Louai was also suffering acute diarrhea and dehydration, calling for his admission to a hospital. 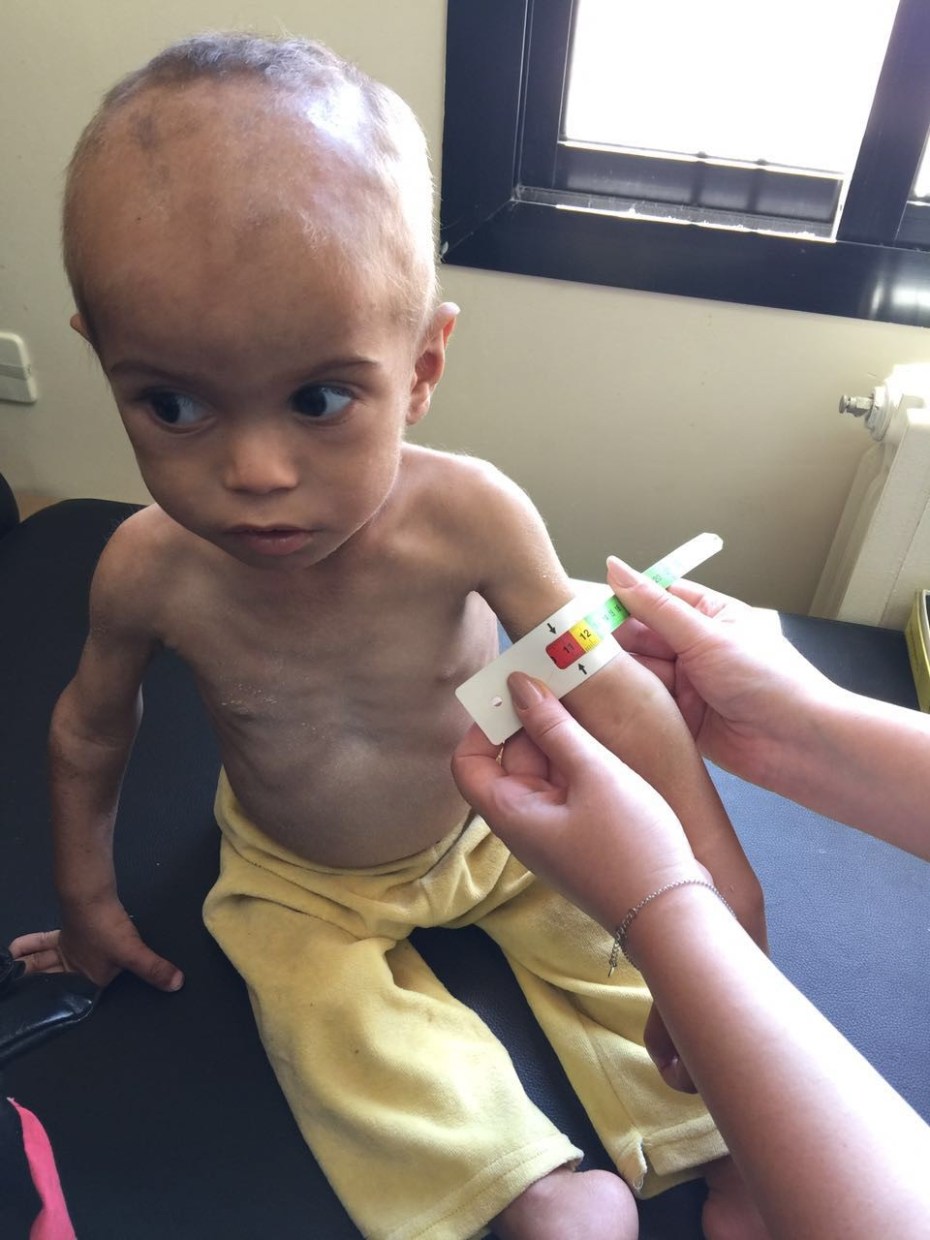 © UNICEF/Syria2016/ Homs According to the measurement of the circumference of his upper arm, baby Louai was suffering severe acute malnutrition.

Louai and his mother then started frequenting a UNICEF-supported clinic in Hassia, treating more than 1,000 children every month. At the clinic, doctors provided Louai with therapeutic spread, vitamins and nutritional supplements to help him recover and monitored him closely over weekly visits. Health teams also coached Louai’s mother on best child feeding practices, especially in difficult conditions.

“It was a joy to see baby Louai and to hold him after he recovered. He was a happy and health baby boy, with so much love in his eyes,” said Mirna Yacoub, UNICEF Deputy Representative in Syria who visited Louai.

“His mother was so proud of her precious child, her smile embracing us all. She was so grateful for UNICEF’s nutrition support which had transformed her child’s health completely, giving him hope for a much brighter future,” she added. 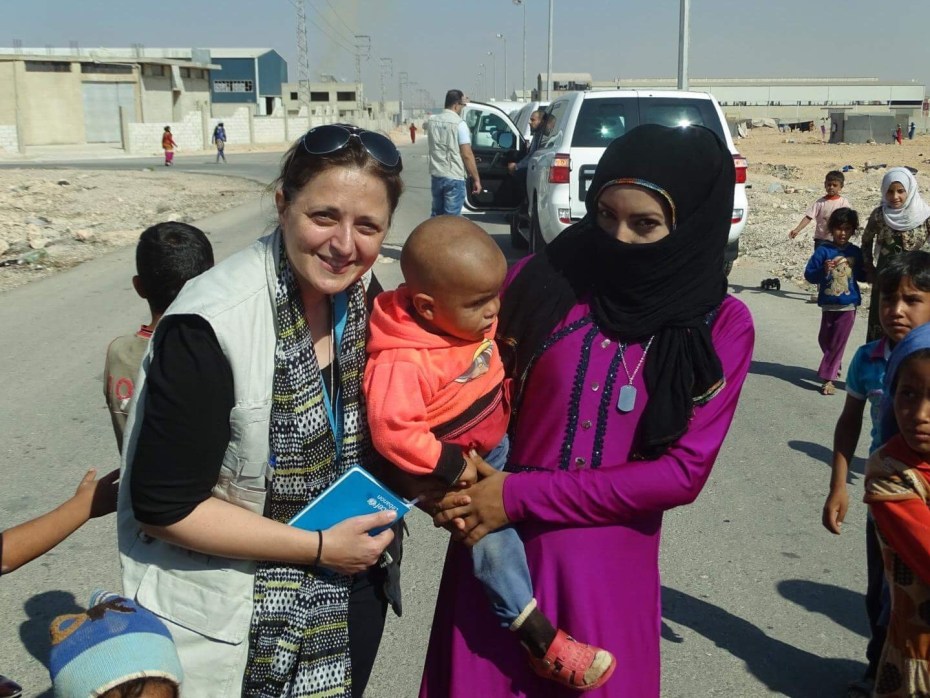 For many children like Louai, malnutrition can be prevented by making new mothers aware. “UNICEF and partners established an infant and young child feeding programme in the industrial city of Hassia where mothers learn the importance of breastfeeding and proper nutrition,” said Mirna Yacoub, UNICEF Deputy Representative in Syria. 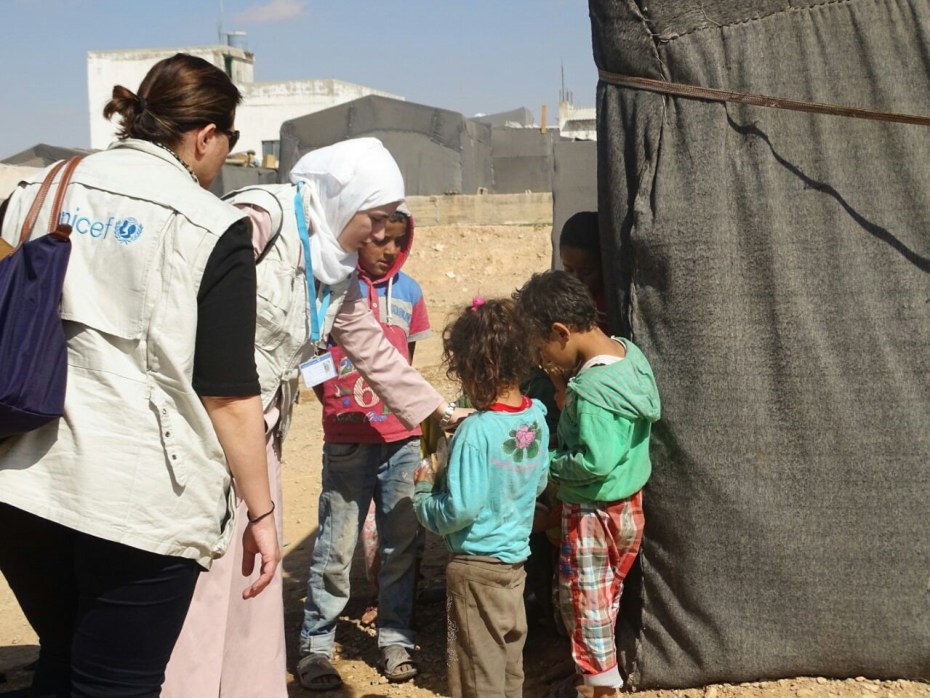