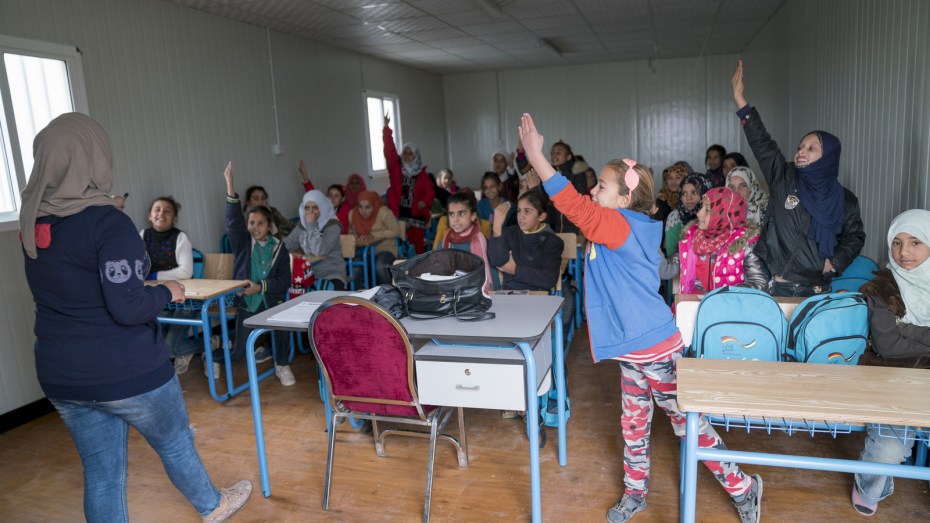 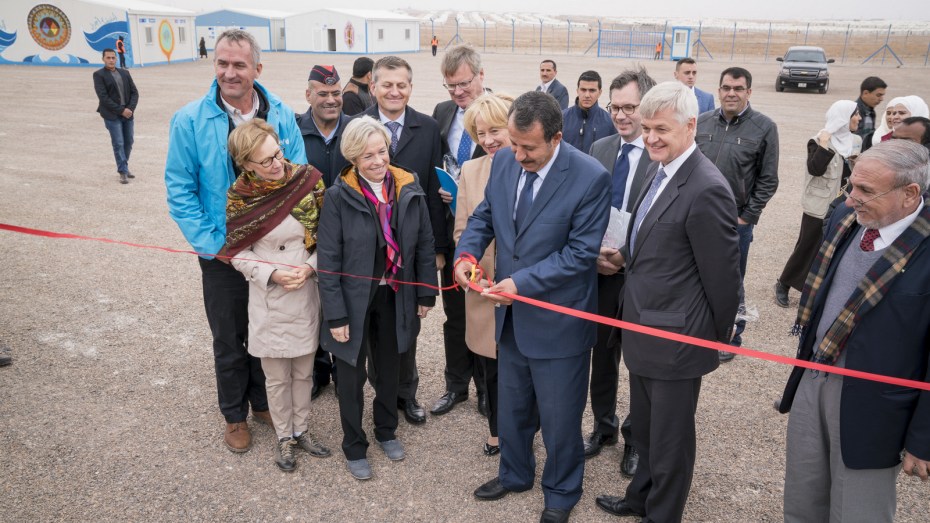 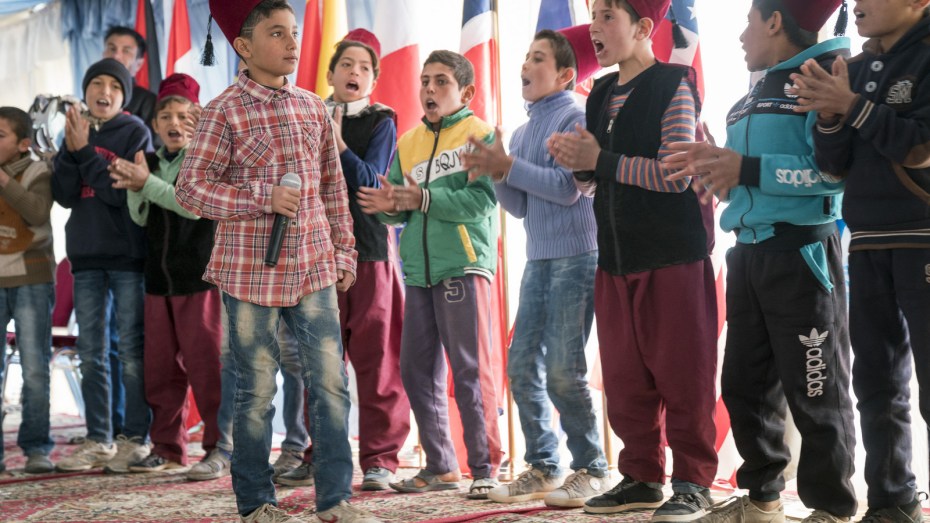 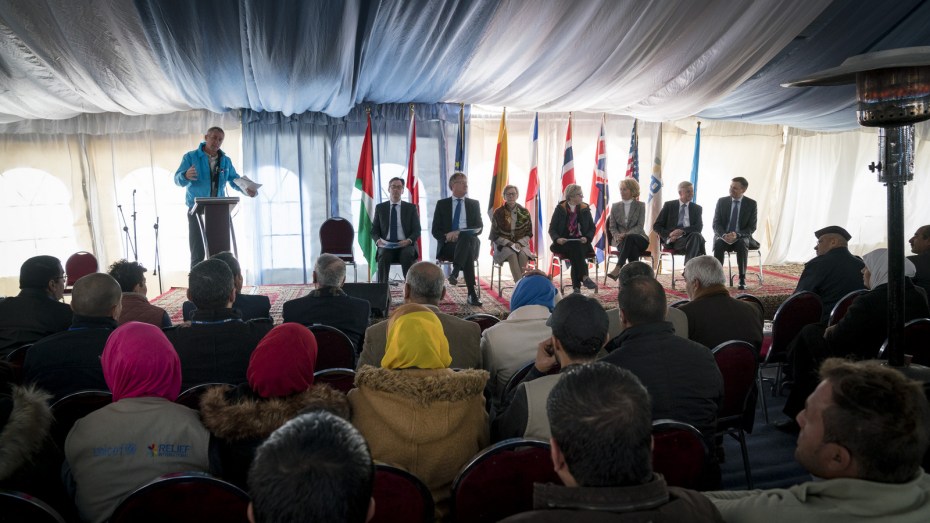 AZRAQ REFUGEE CAMP, Jordan, 29 Nov 2016: Three new schools were opened for Syrian children in Azraq refugee camp today at an inauguration event attended by the Ministry of Education and donors to the Jordan Compact Education Fund including the Ambassadors from the European Union Delegation to Jordan, and the governments of Canada, Germany, Netherlands, Norway, UK and US.

Over 35,000 Syrians are currently living in the Azraq Refugee Camp, including close to 13,000 children of school going age. Almost 50 per cent of the camp’s current population arrived in the first half of 2016, and UNICEF and its partners had to urgently expand infrastructure and scale up services for children and families to access clean water, sanitation, psychosocial support, nutrition and education services.

“UNICEF strongly believes that education is critical to avert a lost generation of children affected by the Syrian crisis,” said the UNICEF Jordan Representative Robert Jenkins.  “We are very grateful to the Ministry of Education for their commitment and efforts, and the unwavering support from key donors including the EU, Canada, Germany, Netherlands, Norway, UK and the US towards the goal of having every child in Jordan going to school,” he added.

With just two schools currently operational in the camp accommodating about 6,000 children, more than half of the children, close to 7,000 children, were out of the formal education system.  The opening of the three new schools will ensure that there is adequate space in school for every child of school going age in Azraq Refugee Camp.

With an estimated 66,000 Syrian refugee children out-of-school in Jordan as of O, the Government of Jordan, in partnership with UNICEF, and support from Canada, the European Union, Germany, Netherlands, Norway, UK, and the US, has committed to enroll all Syrian children in the 2016-2017 school year.

In addition to expanding schools in Syrian refugee camps, the Ministry of Education is opening an additional 102 schools that will work in morning and afternoon shifts, bringing the total to 200 schools operating double shifts. Catch-up education programme are also being rolled out to reach children who have missed more than three years of schooling, for them to accelerate their learning, and enroll in the formal system.

The Commitment and efforts of the Government of Jordan is supported by UNICEF’s nationwide school enrolment campaign, called the Learning for All – Back-to-School, in close cooperation with the Ministry of Education and civil society partners targeting 200,000 community members, including families, caregivers and children.