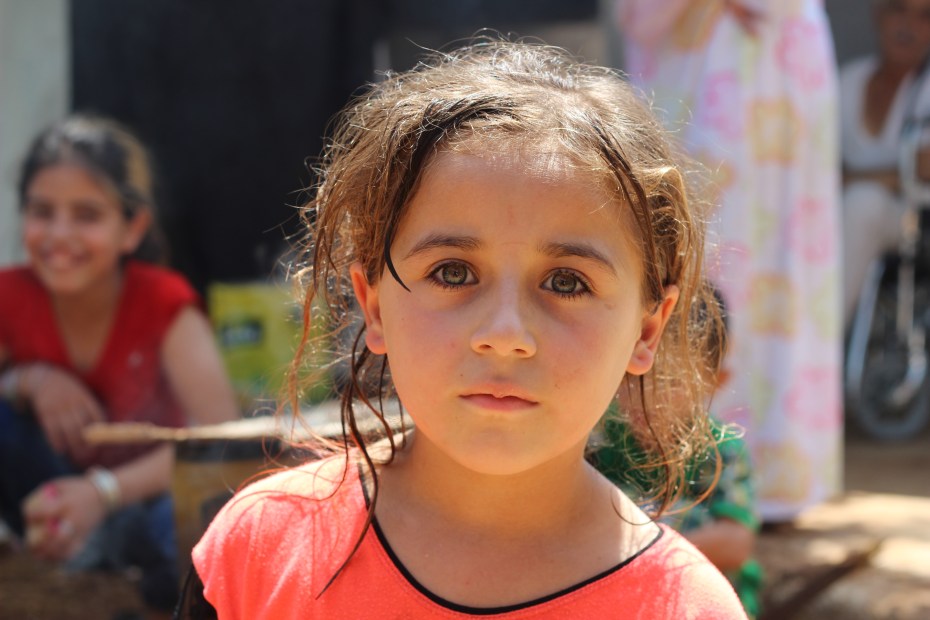 DAMASCUS, 23 September 2016 – “Nearly two million people in Aleppo are once again with no running water, through the public network.

“Intense attacks last night have damaged the Bab al-Nayrab water pumping station which supplies water to some 250,000 people in the eastern parts of Aleppo. Violence is preventing repair teams from reaching the station. In retaliation, the Suleiman al Halabi pumping station, also located in the east, was switched off – cutting water to 1.5 million people in the western parts of the city.

“Depriving children of water puts them at risk of catastrophic outbreaks of waterborne diseases and adds to the suffering, fear and horror that children in Aleppo live through every day

“In the eastern part of Aleppo, the population will have to resort to highly contaminated well water. In the western part, existing deep ground water wells will provide a safe alternative water source. UNICEF will also expand emergency water trucking throughout the city, but this is a temporary solution that is not sustainable in the long term.

“It is critical for children’s survival that all parties to the conflict stop attacks on water infrastructure, provide access to assess and repair damage to Bab al-Nayrab station, and switch the water back on at the Suleiman al-Halabi station”.