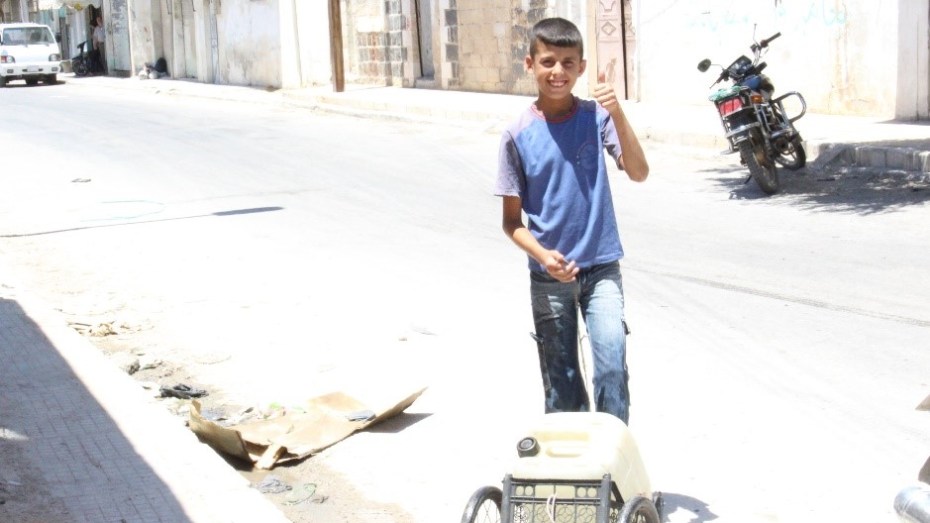 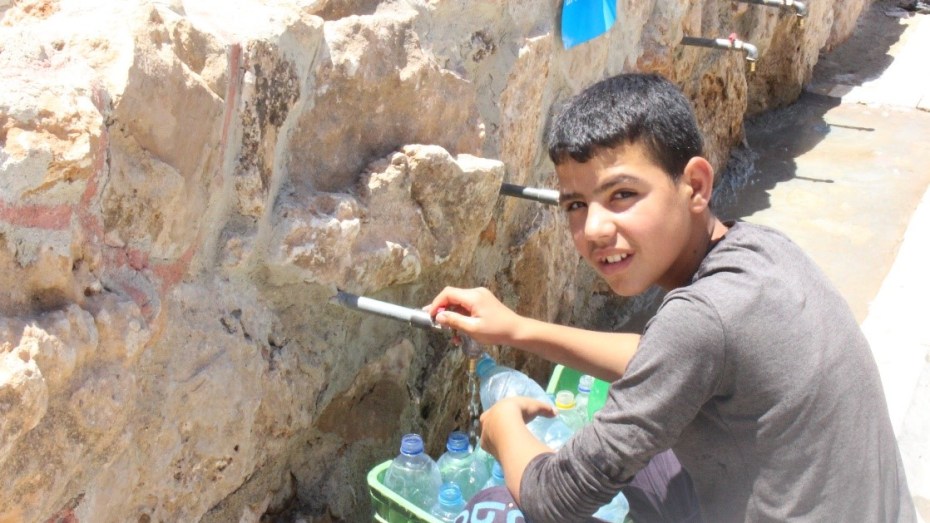 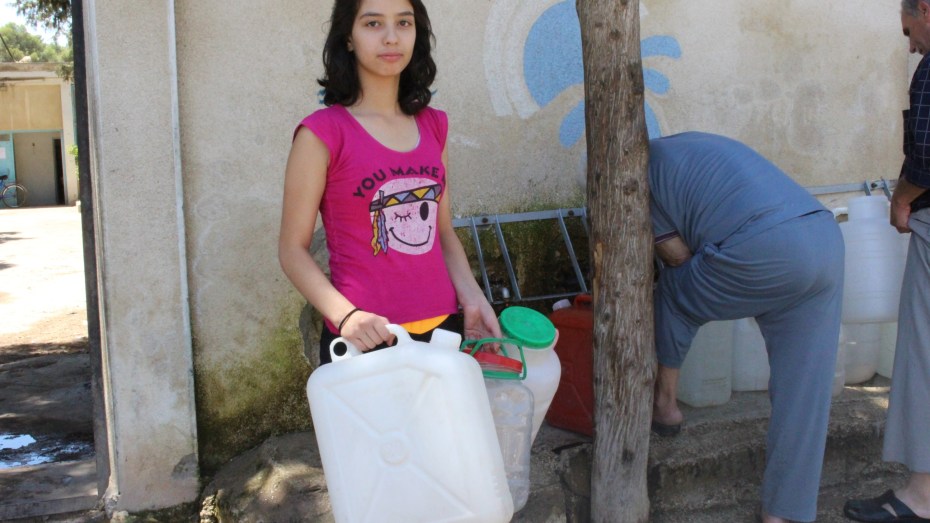 By Leen Tarabichi and Yasmine Saker

More than 150,000 people living in the city of Al-Salamiya, in the central governorate of Hama, have limited access to safe drinking water.

Al-Salamiya used to source water from the mains supply, piped over 75 km from Homs. These water pipes run through territory controlled by different parties to the conflict and, in what has become a pattern in Syria’s conflict, the main water source is frequently cut off by the parties to the conflict, denying drinking water to communities living outside their area of control.

Compounding this water crisis in Al-Salamiya, the city’s population has swollen with more than 80,000 people fleeing the fighting in Syria’s long conflict, coming from as far away as Aleppo, Idlib and Raqqa.

UNICEF has worked with local partners to support alternative water sources, turning to the local groundwater, which in its natural state is salty, sulfuric and unpotable. With our partners, UNICEF has set up five reverse osmosis units to treat water from existing wells in the city and its suburbs. The units cool down the water and remove sulphates, dissolved salts, particles and bacteria rendering the water potable. UNICEF also equipped the units with generators, transformers and built pipelines to feed the water into the city’s existing drinking water network.

Even with the reverse osmosis units in operation, UNICEF and its partners continue to truck emergency water supplies to 50,000 people in the city when the water from the main pipelines is deliberately cut. “I come almost every day to collect water for my family with my father. It’s my daily routine,” said 13 year-old Hala, who lives with her parents and 3 younger siblings, filling her jerry cans with water trucked by UNICEF and partners.

“This water point is close to our house and it’s always clean. Before it was installed, I used to walk for at least half an hour to fetch water,” she added. 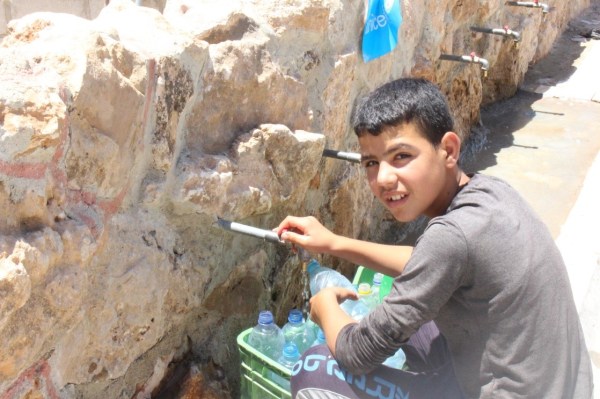 “We rarely had water at home. I had to come a few times every day to get water. This year, I only make three trips a week to collect drinking water,” he added. 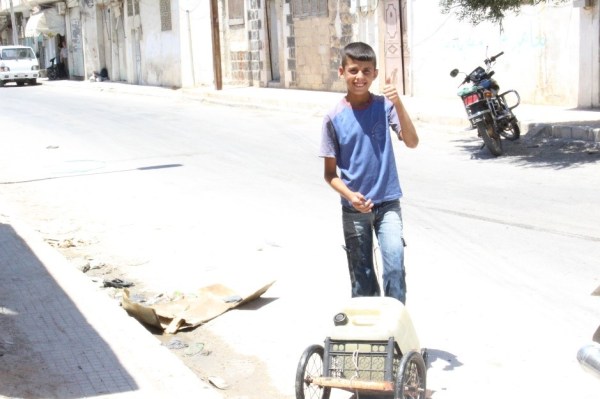 Ali built a carriage out of two wheels, a piece of wood, a plastic crate and a long rope, to help him carry heavy jerry cans home to his family from the water point, where water is trucked by UNICEF and our partners.

“I can now carry the biggest water container in the world without getting tired on the way,” said the 14-year-old.

“I still have to invent something to help me carry the jerry cans up to the 3rd floor to our house,” he laughed.

Ali built his carriage using items he found thrown away. It took him 4 days of work to make his creation!