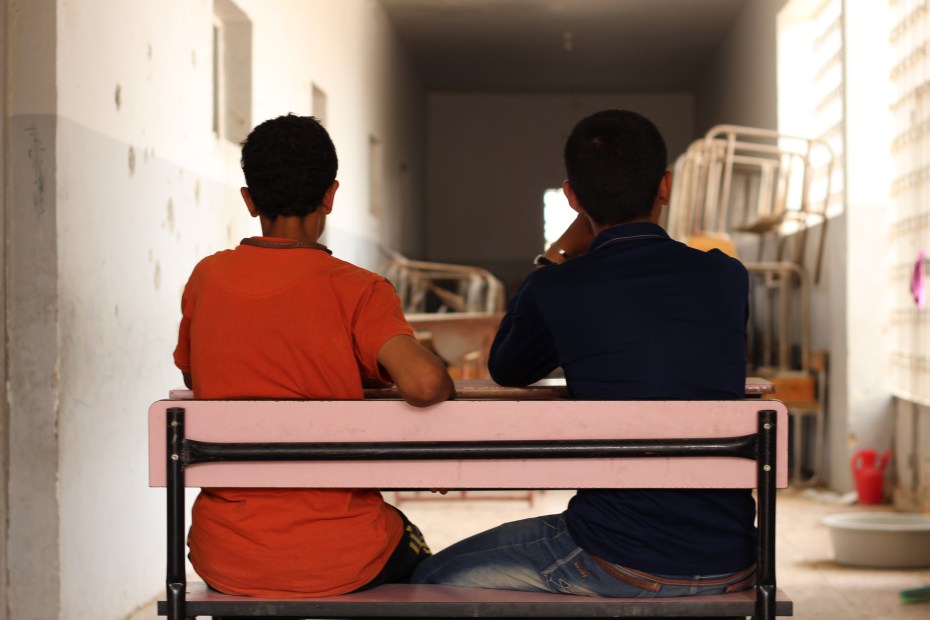 “I crossed the conflict lines but my brother couldn’t,” said 15-year-old Omar*. “I was in the car looking back at my brother standing at the checkpoint and his figure was fading into the distance.”

The story began a year ago when Omar and his brother Khaled* applied to sit for the national exams together. They live in a village near Aleppo where all the schools have closed due to Syria’s long conflict. They stopped going to school when they were 12, because the closest school was 15 kilometres away.

Before this year’s national Grade 9 exams, the two brothers took a car with friends to Aleppo city so they could sit for the exams. Omar recalled the moment at the checkpoint, after he had been waived through but then armed men stopped his brother Khaled, despite their pleas.

Omar couldn’t imagine how he could go ahead the exams while his brother was left behind.

“It was a very difficult moment, leaving my brother behind,” he recalled. “I was very worried about how he would manage to get home safely.” 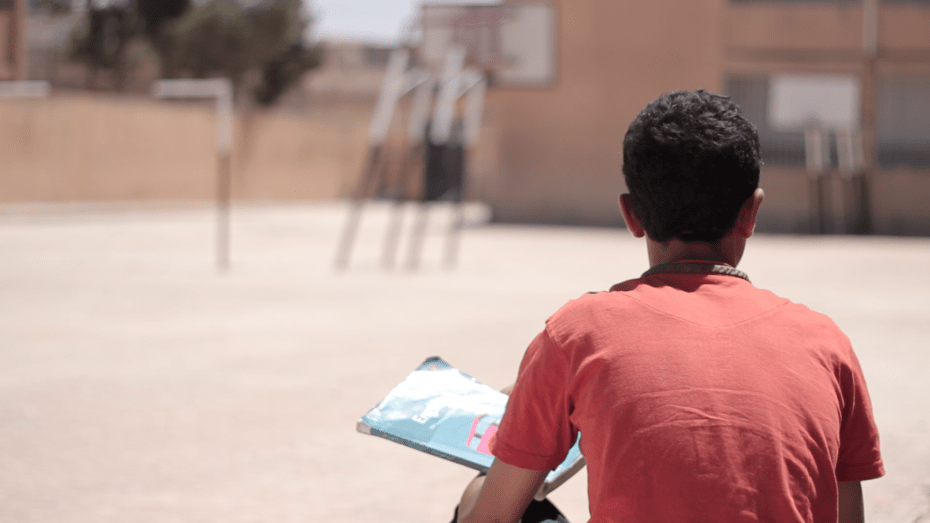 The next day at the shelter in Aleppo, where students from inaccessible areas were staying, the students were told that boys from other villages had arrived to join them.

“I ran out of my room to see if I knew any of the boys,” Omar recounted with a smile. “When I saw my brother Khaled among the boys I burst into tears.”

At the last minute, Khaled had managed to find a way to cross the dangerous conflict lines. Khaled had travelled to Hama and then on to Aleppo on a 13-hour journey. The brothers completed all their exams and returned safely to their village together.

Since the time of this interview, the official results of the national Grade 9 exams have been announced. Both brothers passed their exams and are excited about continuing their studies.

In May and June this year, 10,530 Syrian students in Grade 9 and 12 made the difficult decision to risk crossing active lines of conflict to reach the examination centres where they sit for annual national exams. With the support from the European Union, UNICEF assisted students who came from hard-to-reach and besieged areas by providing education bursaries, safe accommodation, mattresses, soap bars and other hygiene supplies, as well as revision classes to prepare for exams.