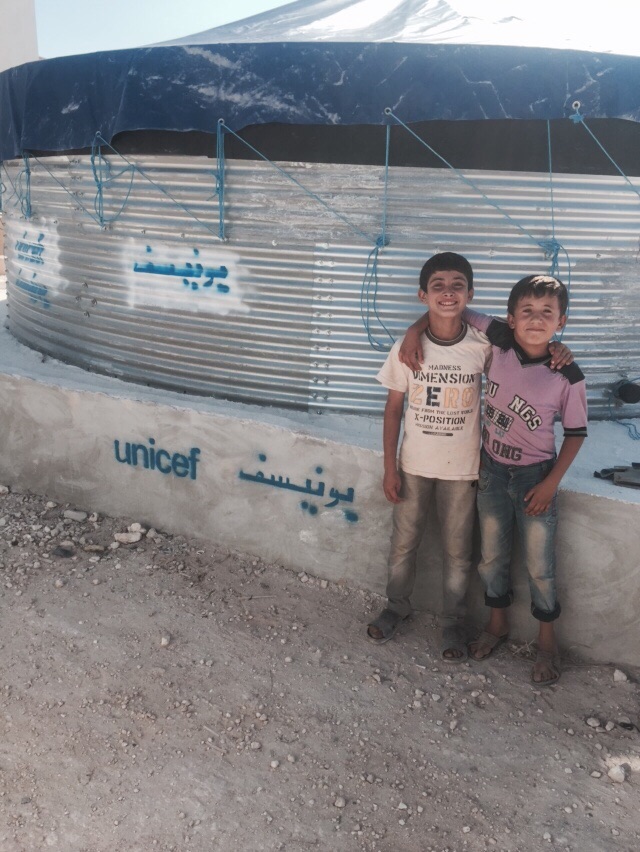 ©UNICEF Syria/2015. Two children pose happily in front of a newly installed Oxfam tank in an IDP shelter in Harim district of the governorate of Idleb.

The violence sweeping across the North-Western governorate of Idleb has taken a heavy toll on the electricity and water networks. With scarce access to services, more than 1.8 million people including 60.000 internally displaced families were short of vital supplies.

Increased conflict in the area has also forced most aid operations to stop, further aggravating living conditions for the vulnerable populations in the area. As tension remains high, very few humanitarian operations have resumed.

Despite the risks, and through a well-coordinated network of implementing partners, UNICEF succeeded in relaunching several life-saving initiatives within the governorate of Idleb. 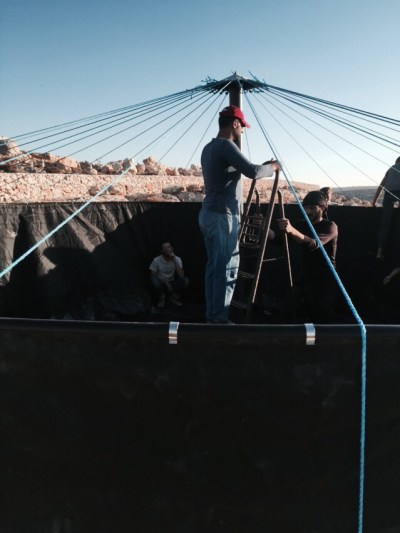 UNICEF and its local partner have successfully repaired 20 damaged pumps and panels across the Governorate benefiting more than 200,000 people.  In response to the outbreak of lice infestation amongst children due to lack of access to water and hygiene supplies, UNICEF has distributed 21.000 bottles of lice shampoo to more than 52,000 affected children and their families.

In Idleb town, UNICEF-supported partners have installed water tanks for families in collective shelters. Until recently, these families have had to spend long hours every day lining up to collect water trucked from other areas.

“We faced many obstacles,” said Michele Al- Kaae, UNICEF Emergency Officer. “In May of this year, the suddenly-changing security situation made Idleb completely inaccessible. This in return interrupted the whole system we had previously established to deliver services in the governorate. It took us more than two months of deliberations, coordination with implementing partners and great efforts by our field facilitator to rebuild the system and reach the vulnerable populations.”

The intense heat wave this summer in Syria, combined with exacerbated living conditions due to lack of access to basic social services called for quick action. 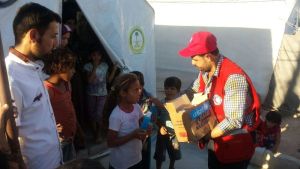 In Harim district, UNICEF installed 7 water tanks in areas with high concentration of internally displaced people, including Atmeh and Qah camps along the Turkish boarders. The water tanks, each with a capacity of 45,000 litres will provide more than 28,000 people with a sustained access to clean drinking water.

Despite all these efforts, UNICEF’s response still falls far short in addressing the massive needs.  UNICEF is appealing to the parties to the conflict for an increased access to continue and scale up  its  humanitarian response to the children and their families in need in Idleb.