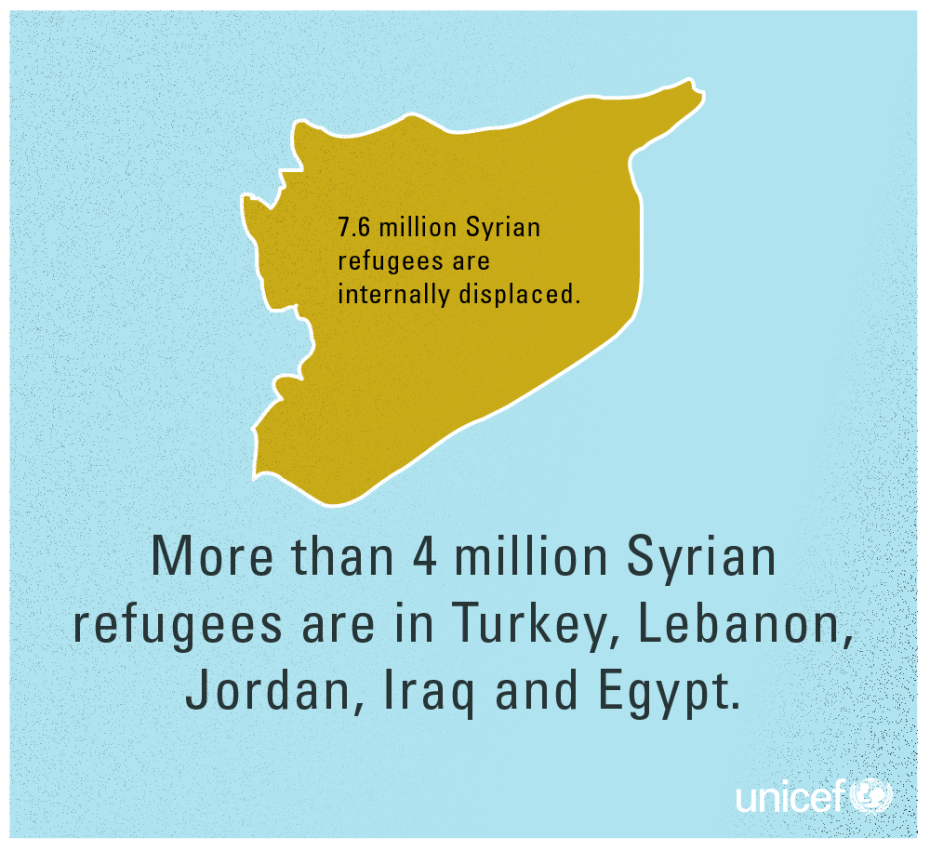 Violence. Loss. Displacement. 5 years into the Syrian crisis, the lives of millions of children and families have been devastated by the brutal conflict. Thousands have lost their lives and countless more have been injured. Millions have been forced to flee their homes in a country now left in ruins and over 422,000 people are currently living under siege. More than 7.6 million Syrian children are in need of help. 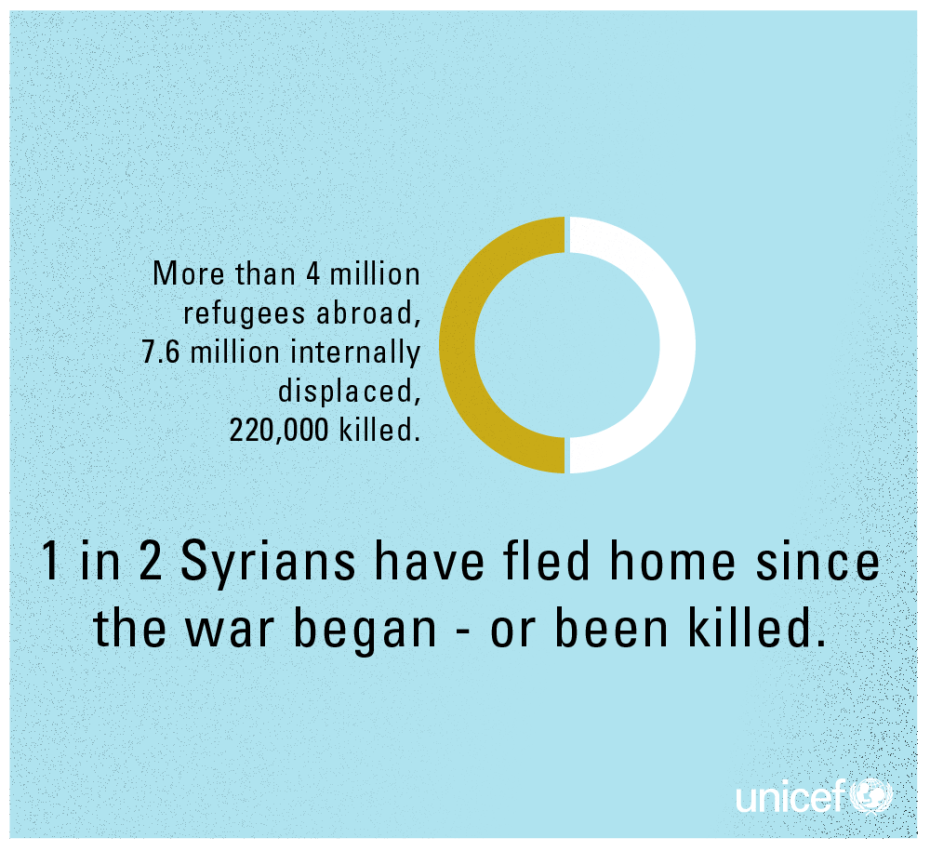 There are now over 2 million child refugees from Syria in neighbouring countries. 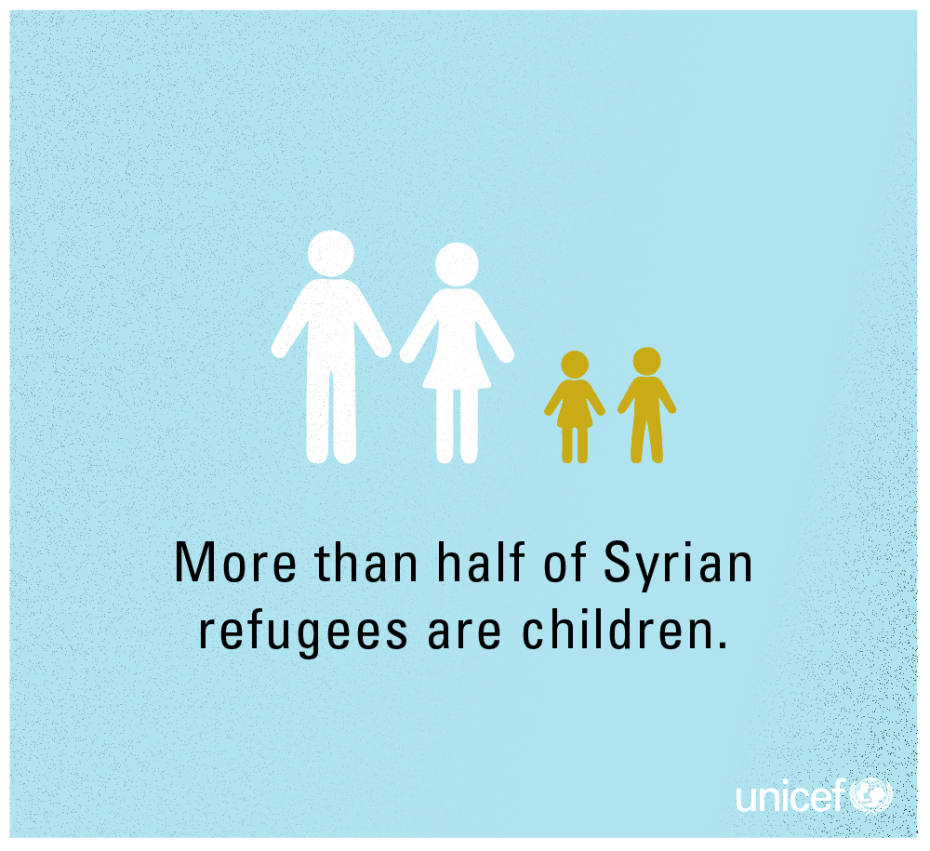 For many children of Syria, conflict and displacement are the only memories they have of their country. 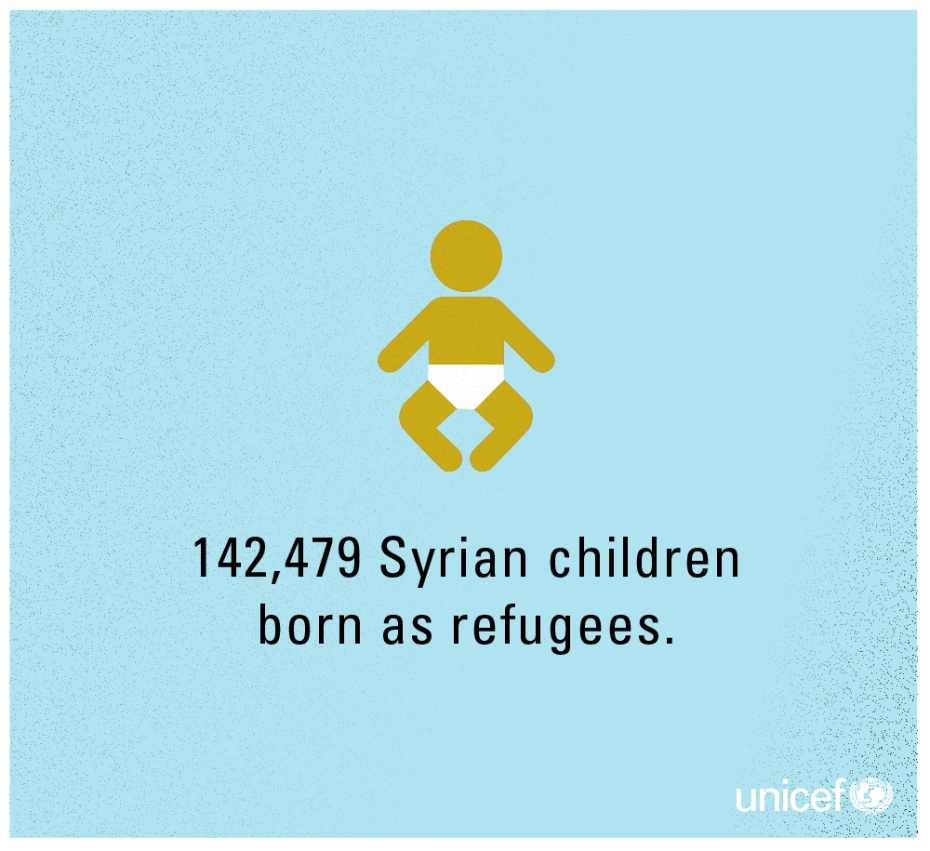 Most of Syria’s basic infrastructure and services have been reduced to rubble, leaving countless children without access to education, healthcare and other basic needs. Syria’s future generation continues to be deprived of education – and many have never been to school. Water availability is only half of what it was before the conflict began. 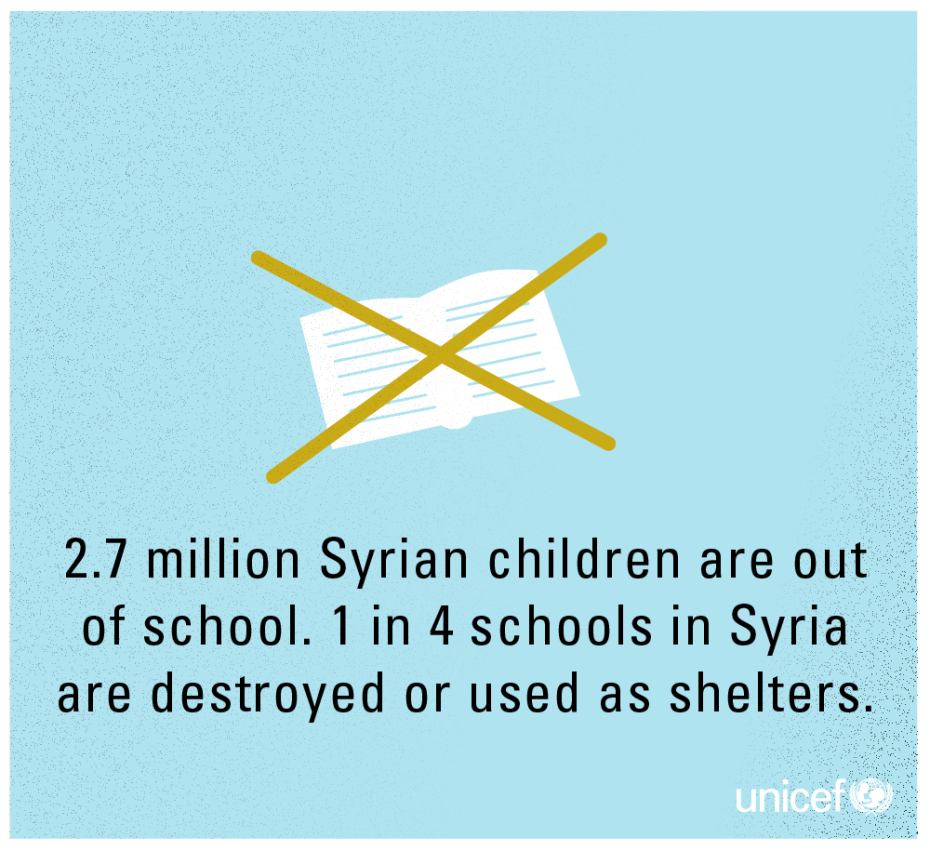 Syria’s basic infrastructure has been devastated by the conflict. Around 4 million children and pregnant women are in need of nutrition services. Over 82% of Syria’s population is now living below the poverty line. 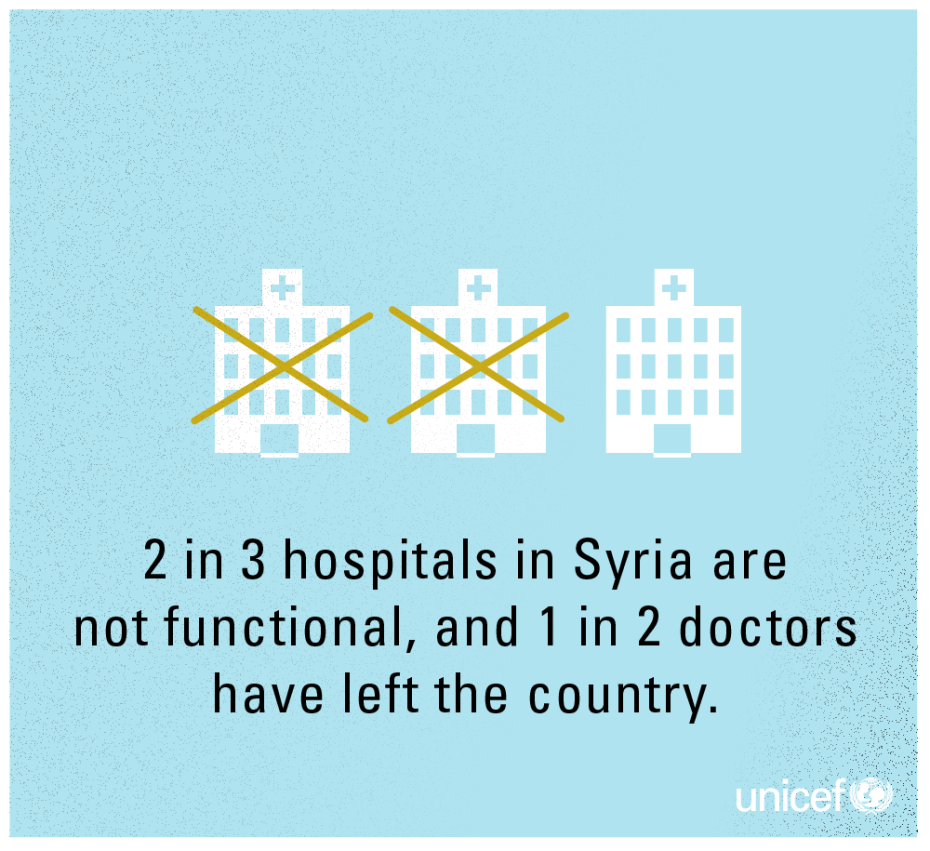 A swelling refugee crisis is stretching beyond the borders of neighbouring countries and the shores of Europe. Families and children are risking their lives every day to leave Syria and other conflict-hit nations in search of a safe haven. Nearly 11,000 Syrian children have crossed their country’s border on their own. 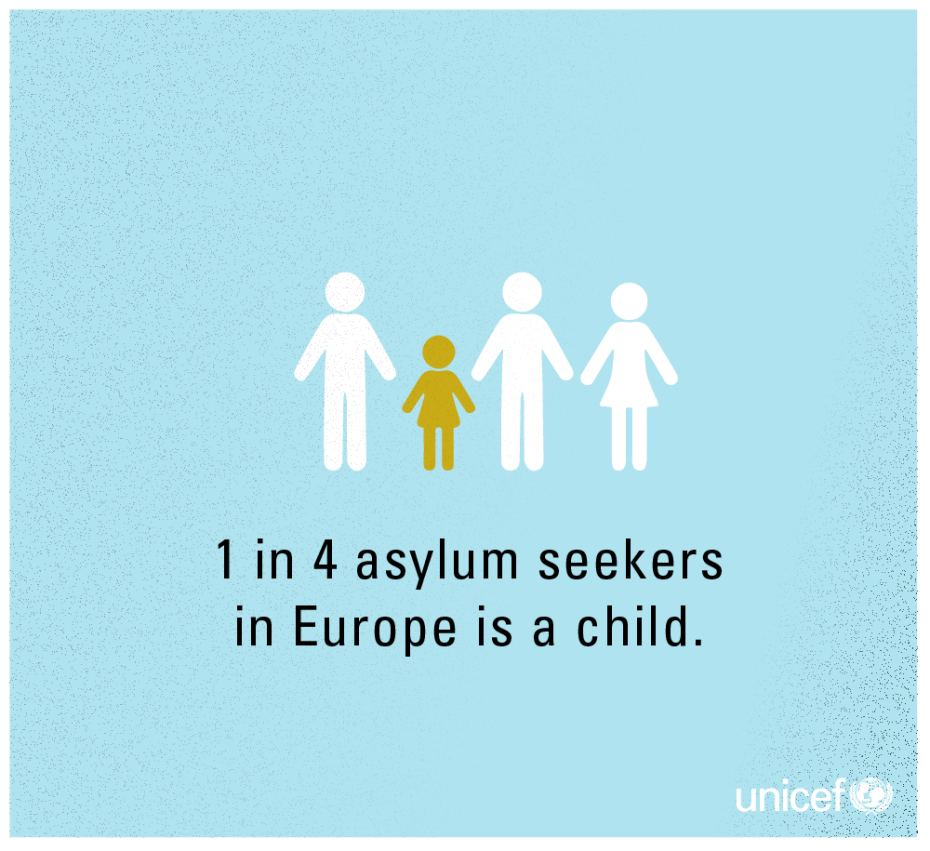 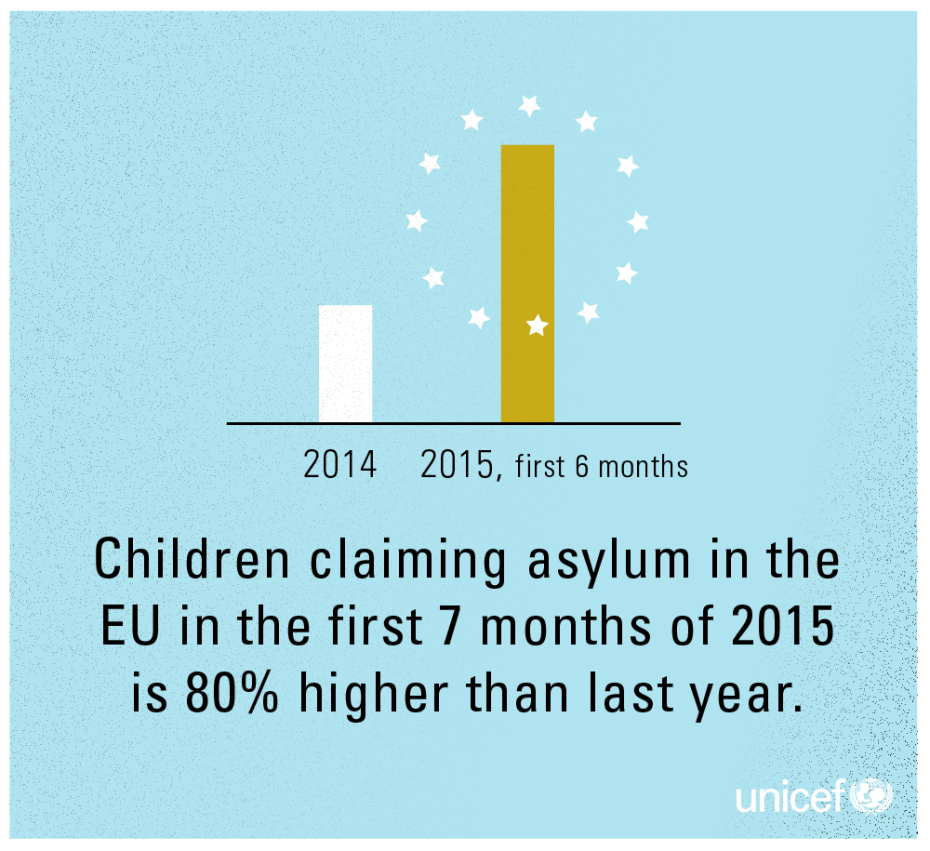