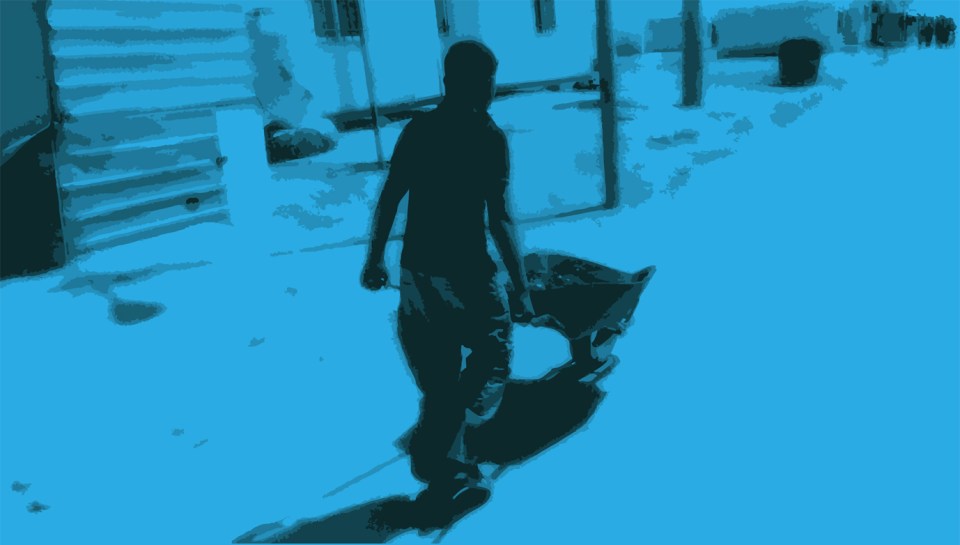 ZA’ATARI CAMP, Jordan 11th June 2015 – The sight of Syrian children working in Za’atari refugee camp is so common that there is a danger of tolerance and acceptance to child labour, warns a new report released today by UNICEF Jordan and Save the Children International.

The ‘Assessment of Child Labour among Syrian Refugees in Za’atari Camp’ found that more than 13% of children, aged 7 to 17 years, are working. This translates to some 3,300 children, the majority of whom are boys.

Families interviewed for the assessment cited limited or non-existent income as the primary reason for their children going to work. Many, such as 13 year old Mohammed from Dera’a town, believe it’s their duty to find jobs. “I feel like it’s my responsibility to bring in some cash for the family. I have to work but I would still love to go to school,” said Mohammed.

The most common jobs for children in Za’atari camp include delivering goods and water using wheelbarrows (60%), street vending (19%) and preparing food and beverages for sell (15%). The majority of children working in Za’atari are also out of school.

“Child labour affects the well-being and health of children and we need to provide the best support possible to those forced to work,” said the UNICEF Jordan Representative, Robert Jenkins. “Providing relevant alternatives and opportunities for quality education, non-formal learning and practical skills development is also critical to ensure that children are not trapped in a vicious cycle of hazardous work,” he added.

Three out of four working children in Za’atari reported health problems. This included 80% suffering from extreme fatigue and a further 40% who reported injury, illness or poor health.

“Child Labour endangers physical, mental and emotional health of children, and deprives them of the opportunity to attend school due to long and heavy work. This may happen when children who are working out of a need to support their families or themselves,” said Save the Children International’s Director of Program Development and Quality, Amy Schmidt. “These children are also potentially at grave risk of abuse, exploitation, and violence. Save the Children believes that no child should be engaged in harmful work and is committed in seeking viable solutions to this issue as well as supporting all efforts to achieve that,” she added.

UNICEF Jordan works with partners including Save the Children International, International Medical Corps (IMC) and Mercy Corps in trying to reduce child labour and providing protection and specialised support to those who are working.

Save the Children International, with support from UNICEF Jordan, now run three drop-in centers in Za’atari refugee camp. The spaces provide opportunities for children to take part in activities such as psychosocial support, life skills, sports, recycling and informal education, with flexible schedules that give working children the freedom to choose when to participate.

In addition, medical screenings are conducted and children are referred for psychosocial support when necessary.

UNICEF’s child protection work in camps and host communities through partners is made possible through the generous support from the Governments of Canada, Germany through KfW, Mexico, United Kingdom and the United States of America.