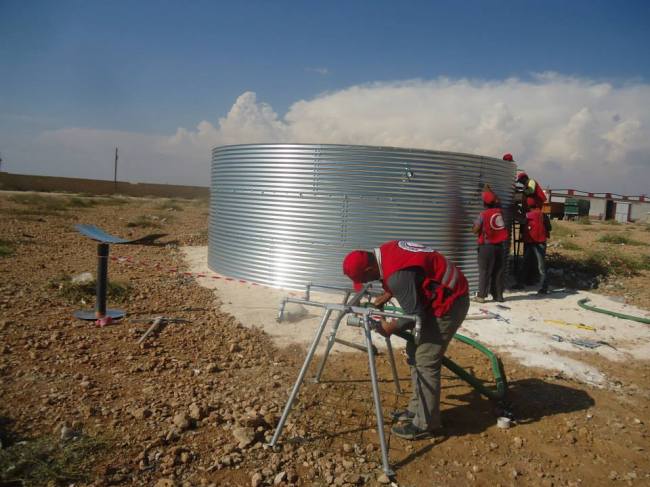 Aleppo, 22 September 2014 – Over the past four years, the conflict in Syria has left many children and their families without access to clean drinking water. Now, volunteers with the UNICEF’s partner, the Syrian Arab Red Crescent are installing water tanks for families affected by the fighting, in the eastern Aleppo governorate.

The first of ten planned water tanks, which hold 70,000 liters of water, or enough for 900 people, was installed earlier this month in Al Bab. Volunteers spent seven hours setting up the UNICEF  water tank and standpipe, all of which are now functional.

The water system in Al Bab has experienced frequent interruptions related to the ongoing conflict. The new water tank will provide stable access to safe water for all children and their families in the community. 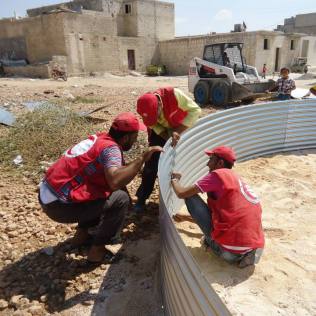 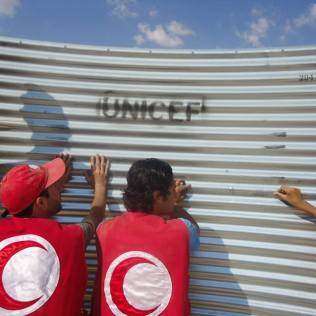 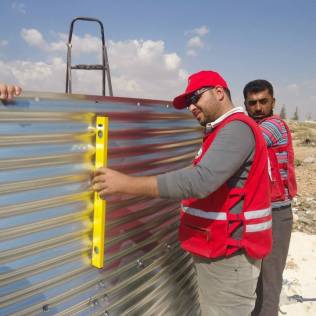