AMMAN/GENEVA, 6 June 2014 – Parts of Syria are suffering their lowest levels of rainfall in more than half a century, placing more than 4 million children in the war-torn country at even greater risk, UNICEF warned today. The agency said its own work aimed at mitigating the region’s worsening water and sanitation crisis is only 20 per cent funded for 2014. 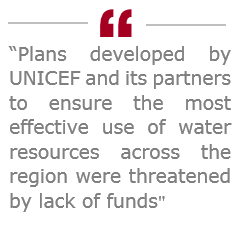 Water scarcity in Syria is now so acute that it may soon drive more civilians to leave their homes, adding to the 6.5 million people already displaced by the conflict. In Lebanon and Jordan, meanwhile, tensions between local communities and Syrian refugees are being heightened by competition over limited resources, including dwindling water supplies.

The current drought, combined with more than three years of a conflict which has left much of Syria’s water infrastructure in ruins, is gravely impacting availability of water. To draw attention to the severity of the problem, UNICEF today issued a special alert on the water, sanitation and hygiene situation – Drying up: The growing water crisis facing Syria and the region.

“The scarcity of safe water – adding to the impact of the ongoing conflict and the intense summer heat – raises the real risk of more population displacement and the spread of disease among vulnerable children,” said Maria Calivis, UNICEF Regional Director for the Middle East and North Africa.

Calivis added that plans developed by UNICEF and its partners to ensure the most effective use of water resources across the region were threatened by lack of funds.

“We count on our generous donors to come forward. Otherwise we will be forced to halt or reduce some of our operations, putting children especially at a high risk of water-borne and other contagious diseases”, said Calivis. 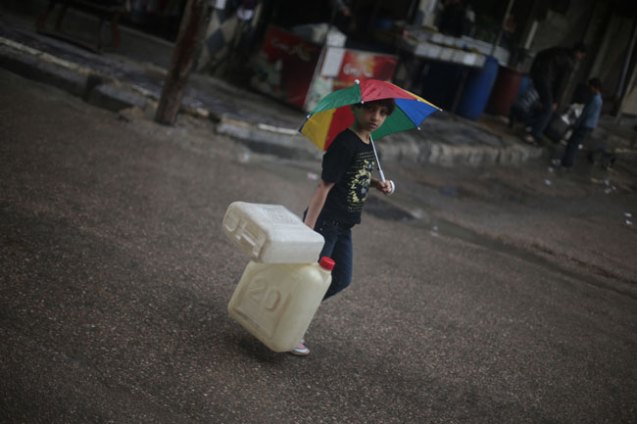 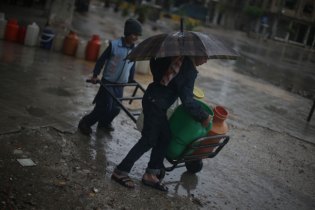 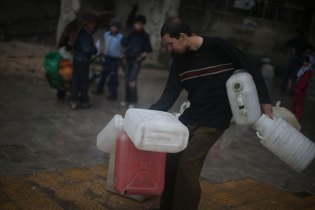 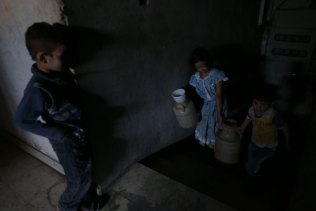 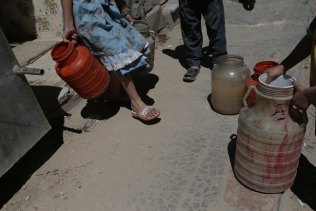 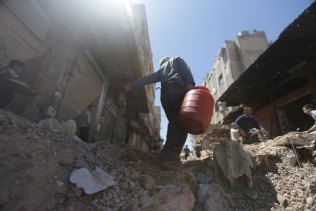