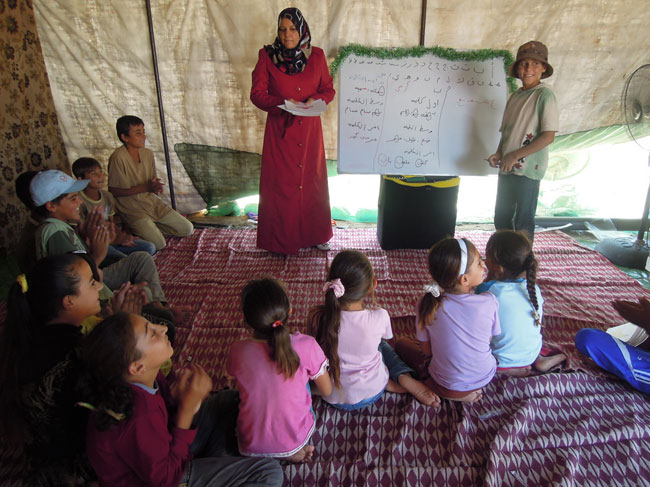 JORDAN VALLEY, Jordan, May 2014 – It’s eleven in the morning and stifling hot inside the tent. Sultan*, a 10-year old from Hama, northern Syria, is writing the letter B in Arabic. His classmates clap enthusiastically when he completes his artistic work on the whiteboard.

The children in the tent are between 7 and 15 years old. They all come from Hama and live in a settlement on a farm. This is informal education at its most raw.

Just a short drive from the Dead Sea’s luxury resorts, where holidaymakers float in the salt laden 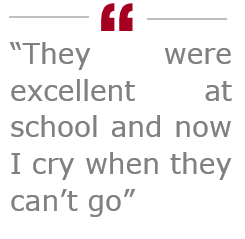 sea, Sultan’s father Basel* wonders how his family’s life has been turned upside down.

“It’s very tough in the camp and very hot, we used to have air conditioning in our house in Syria but we are forced to be in this situation,” he says. His focus now is ensuring some kind of a future for his two boys. “They need education and we hope our kids will be educated. They were excellent at school and now I cry when they can’t go,” he says.

Sultan’s class takes place thanks to the dedication of a group of volunteers working at the Islamic Center Charitable Society who travel 25 km’s to the settlement every day. Supported by UNICEF, and with funding from the Swiss Development Corporation (SDC), among others, the center provides informal education and psychosocial support to children and families.

Ghaith* at 15 is the eldest in the class. His father has been missing for 2-years and two of his brothers are still in Syria out of contact most the time. He lives alone with his mother, Riyam*, in the settlement. 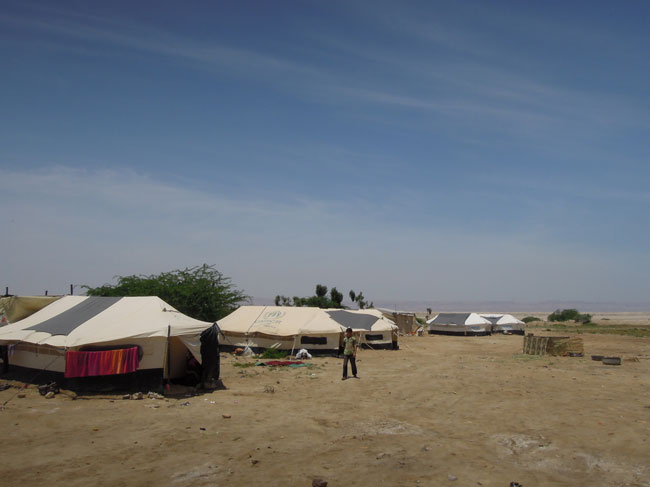 The informal education means Ghaith can at least continue some form of basic education. However, he still dreams about the opportunities that formal school provides. “I would love to go to school. I used to go in Syria to learn Arabic, English and take ICT classes,” says Ghaith.

The Ministry of Education has opened Jordan’s public schools to Syrian refugees, with support from UNICEF and funding from the European Union. Some 85,000 Syrian children are now registered at schools across the country and a further 61,000, eligible for formal education, out of school.

For Ghaith and the children at the settlement the 2km distance to the nearest school is one obstacle to attendance. “I feel afraid every time Ghaith goes out,” says his mother Riyam, not surprisingly considering her experiences.

Support for the future

The basic education taught in the tent is supplemented with life skills and recreational activities. This helps to engage all the children and to develop their coping mechanisms for everyday life. “This informal education is very important because they are children, they can’t spend their time doing nothing,” says Basel. 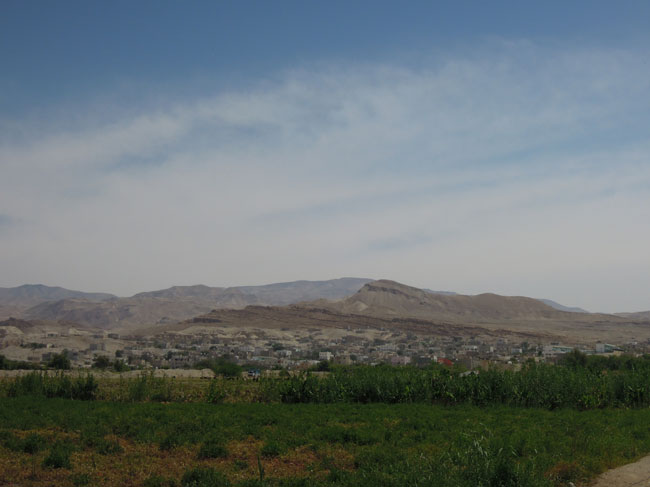 UNICEF Jordan is now supporting an additional 26 centres, with funding from the European Union, to provide informal education to vulnerable children across the country.

When the morning class finishes Ghaith sits on a small hill overlooking the settlement. His take on reality is simple, “We are refugees now and we escaped the bombing but we wish we can get back to our homeland.”