The conflict in Syria is already leaving its mark on Syrian children who have been forced to take refuge in neighbouring countries. Eight-year old Jumana is one of those children. A scar below her left eye is a reminder of the shrapnel which hit her during the fighting in her home town of Jarabulus. She says bravely, “I am lucky to have not lost my eye.”

Jumana, her mother and six siblings fled Syria and now live in a makeshift shack in Ankara, Turkey. Her father died in the conflict. Because of the fighting Jumana wasn’t able to go to school in Syria. Now, like the other members of her family, she helps to earn a living by collecting waste paper. An estimated 600,000 Syrians are trying to survive in towns and cities in Turkey, in addition to more than 200,000 Syrians living in camps. 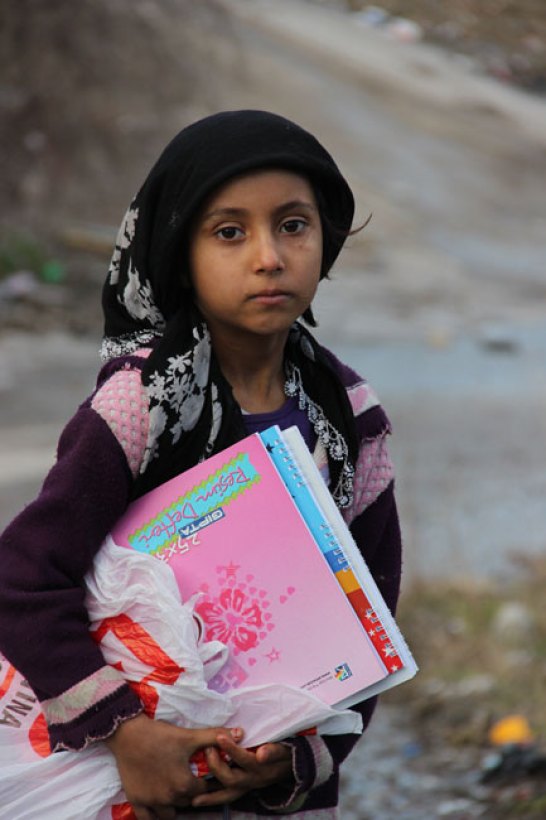 8-year old Cumana was hit by shrapnel in Syria and now bears a scar under her eye. 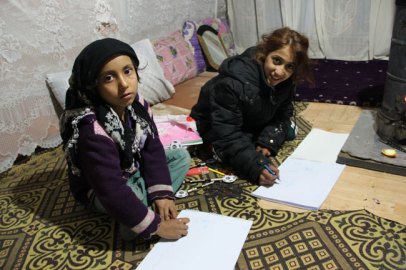 At the end of the day Cumana and her sister play with colouring books donated by UNICEF. 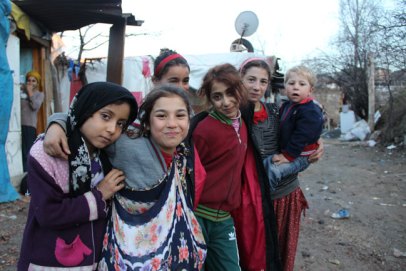 Cumana (left) lives with her family in an abandoned shack in Ankara. 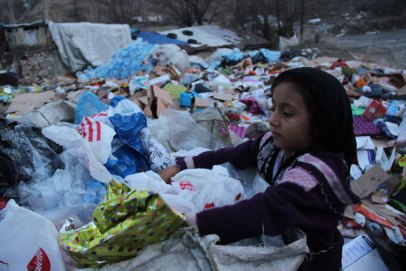 Each member of Cumana’s family can earn up to 4 dollars a day foraging for waste paper. 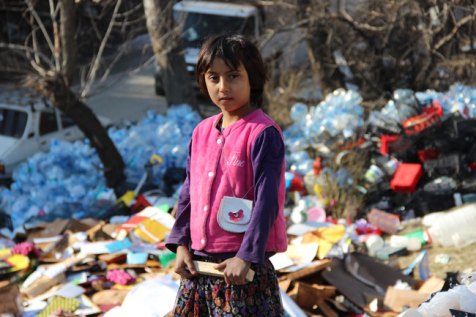 Cumana spends her days in a garbage dump but dreams of becoming a doctor. 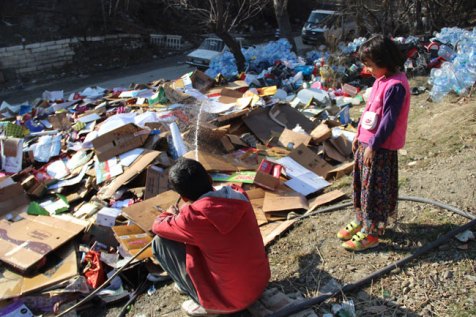 Cumana and her siblings collect waste paper to help the family earn a living.
Share and raise awareness on #ChildrenofSyria